Studies on Mechanisms of Cerebral Edema in Diabetic Comas. EFFECTS OF HYPERGLYCEMIA AND RAPID LOWERING OF PLASMA GLUCOSE IN NORMAL RABBITS

Find articles by Arieff, A. in: JCI | PubMed | Google Scholar

To investigate the pathophysiology of cerebral edema occurring during treatment of diabetic coma, the effects of hyperglycemia and rapid lowering of plasma glucose were evaluated in normal rabbits. During 2 h of hyperglycemia (plasma glucose=61 mM), both brain (cerebral cortex) and muscle initially lost about 10% of water content. After 4 h of hyperglycemia, skeletal muscle water content remained low but that of brain was normal. Brain osmolality (Osm) (343 mosmol/kg H2O) was similar to that of cerebrospinal fluid (CSF) (340 mosmol/kg), but increases in the concentration of Na+, K+, Cl-, glucose, sorbitol, lactate, urea, myoinositol, and amino acids accounted for only about half of this increase. The unidentified solute was designated “idiogenic osmoles”. When plasma glucose was rapidly lowered to normal with insulin, there was gross brain edema, increases in brain content of water, Na+, K+, Cl- and idiogenic osmoles, and a significant osmotic gradient from brain (326 mosmol/kg H2O) to plasma (287 mosmol/kg). By similarly lowering plasma glucose with peritoneal dialysis, increases in brain Na+, K+, Cl-, and water were significantly less, idiogenic osmoles were not present, and brain and plasma Osm were not different. It is concluded that during sustained hyperglycemia, the cerebral cortex adapts to extracellular hyperosmolality primarily by accumulation of idiogenic osmoles rather than loss of water or gain in solute. When plasma glucose is rapidly lowered with insulin, an osmotic gradient develops from brain to plasma. Despite the brain to plasma osmotic gradient, there is no net movement of water into brain until plasma glucose has fallen to at least 14 mM, at which time cerebral edema occurs. 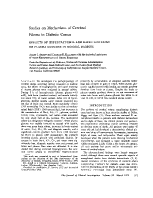 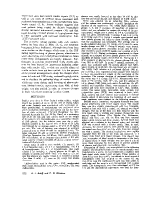 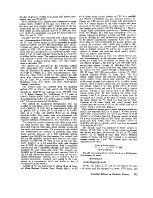 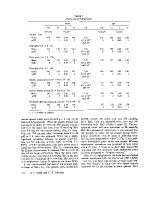 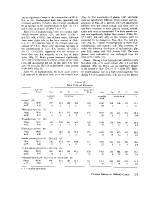 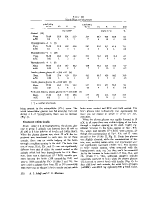 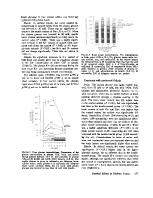 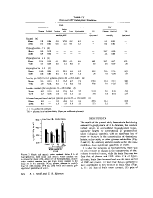 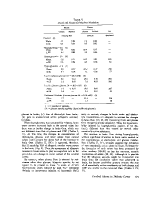 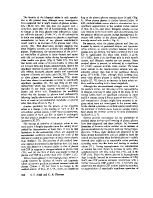 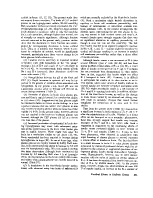 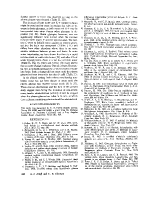 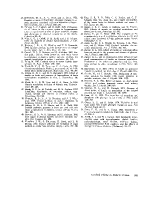