Michael A. Kane, Joseph E. May, and Michael M. Frank

Find articles by May, J. in: JCI | PubMed | Google Scholar

The contributions of the classical and alternate pathways of complement activation to the biological effects of endotoxin have been examined in the guinea pig, with particular reference to thrombocytopenia, leukopenia, and the development of the hypercoagulable state. Injection of endotoxin into normal guinea pigs led to a 95% fall in the level of circulating platelets within 15 min as well as a fall in circulating granulocytes. C4-deficient guinea pigs, known to have a complete block in the activity of the classical complement pathway, but with the alternate pathway intact, sustained no fall in platelets. The development of granulocytopenia proceeded normally. Endotoxin did activate the alternate complement pathway in C4D guinea pigs, as evidenced by the fall in C3-9 titers. With restoration of serum C4 levels, endotoxin-induced thrombocytopenia was observed in C4D animals. Thus, function of the classical complement pathway was an absolute requirement for the development of thrombocytopenia. Experiments performed in cobra venom factor (CVF)-treated normal guinea pigs, with normal levels of C1, C4, and C2, but with less than 1% of serum C3-9 demonstrated the importance of the late components in the development of thrombocytopenia but not leukopenia. 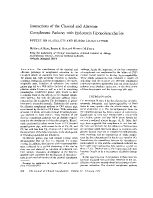 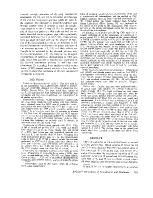 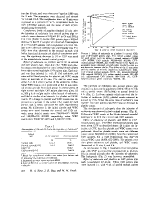 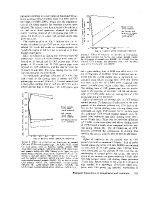 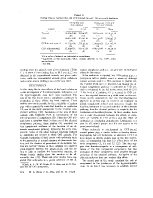 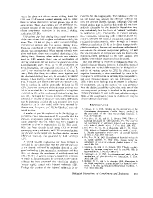 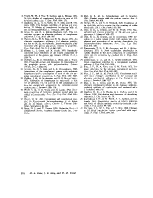