Single-stranded DNA (SDNA) occurs in high incidence and in greatest concentration in the sera of patients with systemic lupus erythematosus (SLE), where levels as high as 250 μg/ml were observed. SDNA appears to be an imunogen for anti-SDNA antibodies and forms complexes in vivo of both anti-SDNA-SDNA and anti-NDNA-SDNA types, which apparently play a role in the pathogenesis of the glomerulonephritis found in patients with SLE, SDNA is also found in high incidence but at lower levels in the sera of patients with rheumatoid arthritis. Lesser amounts of SDNA are found in several other diseases in which a low incidence of anti-SDNA antibodies is observed. 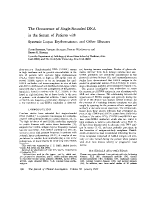 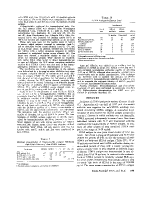 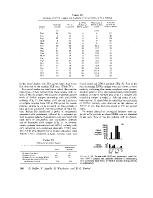 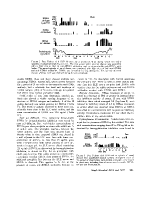 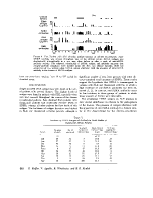 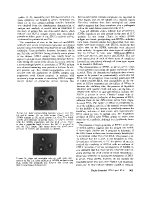 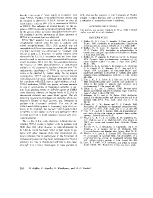