In the patients with radiographically demonstrable coronary artery disease, a variety of myocardial perfusion patterns were observed. Local capillary blood flow rates were depressed throughout the myocardium of patients with diffuse coronary disease but were subnormal only in discrete myocardial regions of others with localized occlusive disease. Local myocardial perfusion rates were similar to those found in the group with normal coronary arteriograms in patients with slight degrees of coronary disease and in those areas of myocardium distal to marked coronary constrictions or occlusions which were well supplied by collateral vessels. 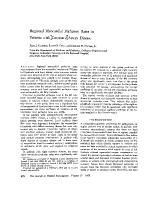 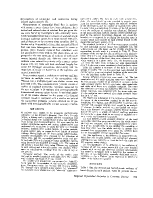 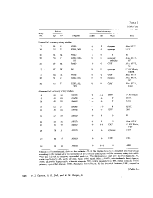 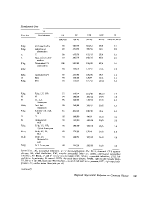 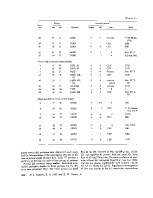 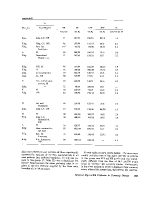 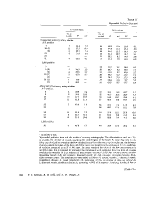 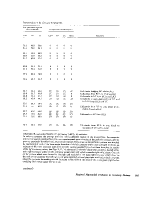 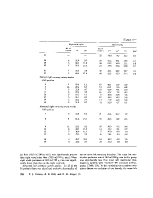 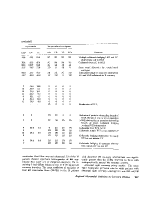 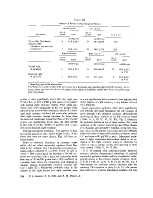 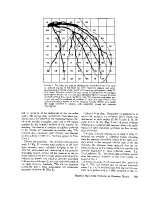 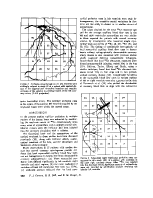 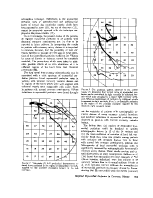 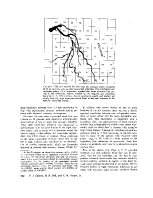 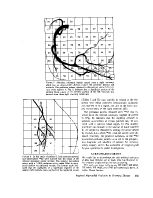 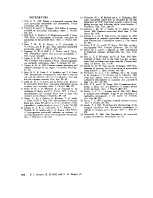