Changes in Serum and Urinary Calcium during Treatment with Hydrochlorothiazide: Studies on Mechanisms

Find articles by Brickman, A. in: JCI | PubMed | Google Scholar

Studies were undertaken in man to evaluate the roles of volume depletion and of the parathyroid glands in mediating the changes in serum and urinary calcium which follow the administration of hydrochlorothiazide, 100 mg twice daily, for 4 days, 42 studies were carried out in 16 normal subjects, 9 patients with hyperparathyroidism, and 7 vitamin D-treated subjects with hypoparathyroidism. In six studies in normal subjects, daily sodium losses during thiazide administration were quantitatively replaced, and in six other studies the effect of equivalent sodium losses produced by furosemide was evaluated.

Although the magnitude of sodium losses was similar in three groups during therapy with thiazides, urinary calcium fell and urinary phosphorus increased significantly only in normal subjects and those with hyperparathyroidism; no change occurred in patients with hypoparathyroidism. With the replacement of the thiazide-induced sodium losses by NaCl in normals, urinary calcium did not change as urinary sodium increased 4- to 5-fold. Furosemide administration produced similar sodium losses while urinary calcium remained at or above control levels. After correction for changes in plasma protein concentration caused by thiazide-induced hemoconcentration, mean levels of serum calcium were significantly increased only in subjects with hyperparathyroidism and vitamin D-treated patients with hypoparathyroidism.

The results indicate that both depletion of extracellular fluid volume and the presence of the parathyroid glands are necessary for the decrease in urinary calcium in response to thiazide therapy. Both the reduction in urinary calcium and increase in urinary phosphate after the use of thiazides may be due, in part, to potentiation of the action of the parathyroid hormone on the nephron. The rise in serum calcium could be due to thiazide-induced release of calcium from bone into extracellular fluid, particularly in states where bone resorption may be augmented, i.e., vitamin D therapy or hyperparathyroidism. 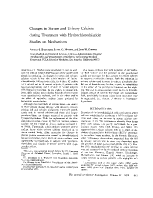 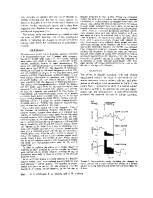 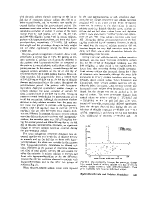 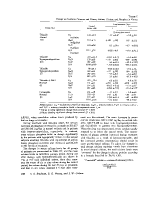 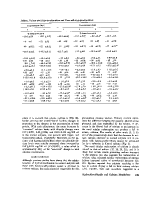 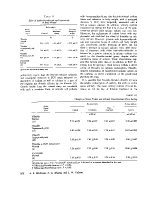 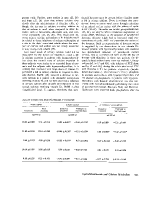 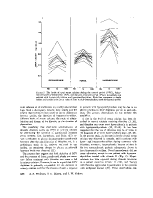 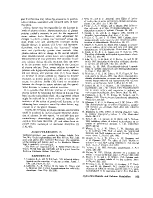 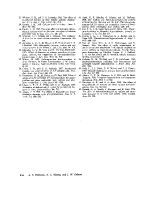