Effects of Catecholamines and their Interaction with Other Hormones on Cyclic 3′,5′-Adenosine Monophosphate of the Kidney

Find articles by Davis, B. in: JCI | PubMed | Google Scholar

Catecholamines have several physiological effects on the kidney. These include: (a) stimulation of renin synthesis in the cortex: (b) antidiuresis by beta adrenergic agents; and (c) diuresis by alpha adrenergic stimulation. The role of cyclic 3′,5′-adenosine monophosphate (cyclic AMP) in the renal actions of catecholamines was evaluated by measuring the effects of several adrenergic agents on cyclic AMP concentration in the dog kidney. 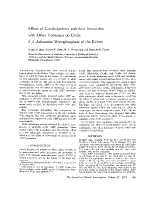 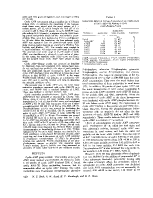 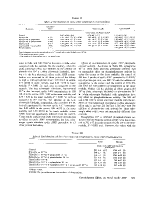 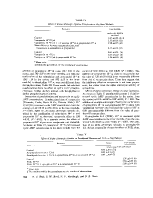 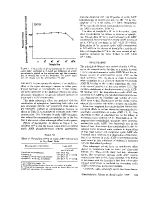 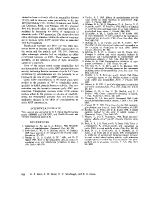