Surprisingly, hypophysectomized diabetics with neuropathy exhibited mean PCA values in both the supine and the standing position which were similar to those found in the nondiabetic subjects and considerably elevated compared with the findings in the nonoperated, long-term diabetics with neuropathy. Further analysis in terms of CAP and CAH demonstrated, however, that CAP was just as abnormally reduced in the hypophysectomized as it was in the nonoperated patients whereas CAH was considerably increased.

In contrast to the findings in the nonoperated diabetics with neuropathy, the hypophysectomized diabetic patients with neuropathy demonstrated a negative correlation between rise in PCA and blood pressure on standing indicating that the increase in PCA was at least partially a compensatory phenomenon in the interest of the maintenance of a normal level of blood pressure. 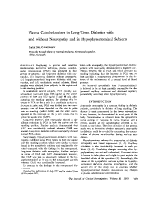 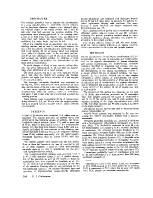 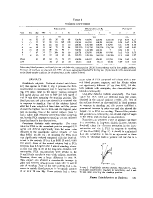 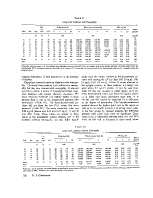 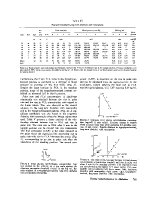 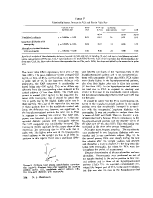 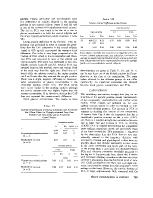 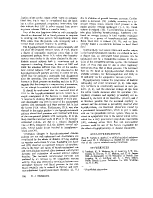 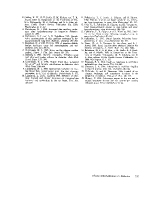