Role of Antibody and Complement in the Immune Clearance and Destruction of Erythrocytes I. IN VIVO EFFECTS OF IgG AND IgM COMPLEMENT-FIXING SITES

Find articles by Schreiber, A. in: JCI | PubMed | Google Scholar

A model which permits evaluation in molecular terms of the role of antibody and of complement in the immune destruction of erythrocytes was established in the guinea pig. IgM and IgG immunoglobulins were isolated from rabbit anti-guinea pig erythrocyte antisera and were used to sensitize 51Cr-labeled guinea pig erythrocytes. The average number of complement-fixing sites per erythrocyte formed by antibody was determined for each of the various preparations by the Cla fixation and transfer test. The rate of clearance and of organ localization was determined for cells sensitized with either IgM or IgG antibodies, and dose-response curves were established in normal guinea pigs and guinea pigs with a genetically controlled, complete absence of the fourth component of complement (C4).

At least 60 complement-fixing sites per cell were required for accelerated clearance of IgM-sensitized erythrocytes. The bulk of cells with IgM sites were cleared by the liver within 5 min after injection and were then slowly returned to the circulation where they survived normally. There was no accelerated clearance whatsoever of IgM-sensitized erythrocytes in C4-deficient guinea pigs.

As few as 1.4 IgG complement-fixing sites per cell resulted in decreased erythrocyte survival. There was no evidence of immediate tissue sequestration and release. Progressive trapping and destruction of erythrocytes by the spleen was responsible for most of the clearance of IgG-sensitized cells. Clearance of IgG-sensitized cells was markedly impaired in guinea pigs with C4 deficiency; however, there was some decrease over normal survival.

The data indicate that IgG and IgM antibodies interact with complement in vivo by mechanisms which are qualitatively or quantitatively different and produce different biologic effects. 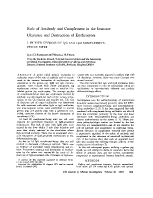 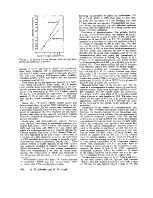 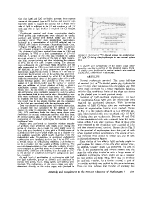 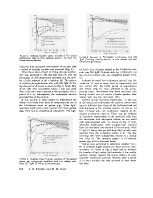 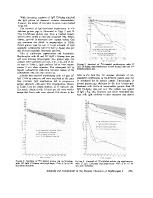 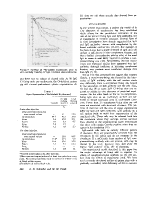 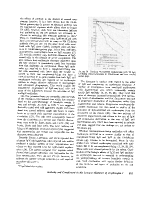 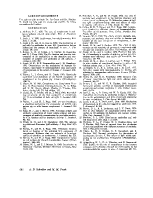