The Stimulus-Secretion Coupling of Glucose-Induced Insulin Release. VII. A PROPOSED SITE OF ACTION FOR ADENOSINE-3′,5′-CYCLIC MONOPHOSPHATE

Glucose-induced insulin release is thought to result from the following sequence of events in the beta cell: glucose metabolism leading to the production of a metabolic signal, net calcium uptake by the beta cell in response to the signal, and interaction between calcium and a microtubular-microfilamentous system, leading to emiocytosis of the secretory granules. Dibutyryl-cyclic AMP (db-cAMP) and theophylline are known to potentiate glucose-induced insulin release, their insulinotropic action being most marked at high glucose concentrations. Based on the above mentioned concepts, it was considered in the present experiments that the primary site of action of cAMP in the beta cell could correspond to either a facilitation of glucose metabolism, a modification of calcium distribution, or an interaction with the microtubular-microfilamentous system.

The first of these hypotheses appeared unlikely because db-cAMP and theophylline, in sharp contrast with other agents known to affect glucose metabolism in the beta cell, did not modify glucose-induced calcium uptake by isolated islets incubated at high glucose concentrations. The last hypothesis also appeared unlikely since theophylline did not interfere with the deleterious effect of colchicine on the microtubular system, and since vincristine or colchicine did not differentially affect the respective insulinotropic action of glucose and theophylline. An effect of cAMP upon calcium distribution in the beta cell was suggested by the following findings. Whereas glucose and leucine were unable to promote insulin release in the absence of extracellular calcium, the addition of db-cAMP or theophylline to the calcium-depleted media partially restored theinsulinotropic action of glucose and leucine. Moreover, theophylline caused a dramatic increase in 45Ca efflux from perifused islets, even in the absence of glucose. It is concluded that the insulinotropic action of cAMP could be due to a glucose-independent translocation of calcium within the beta cell, from an organelle-bound pool to a cytoplasmic pool of ionized calcium readily available for transport across the cell membrane. 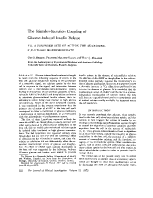 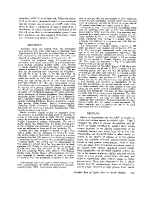 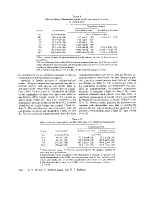 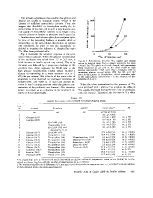 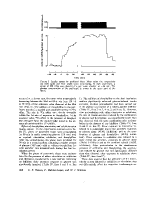 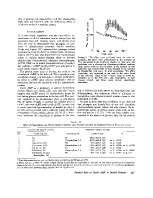 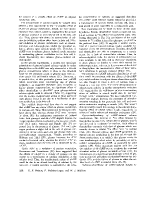 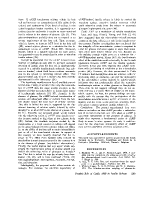 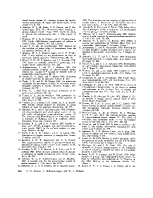 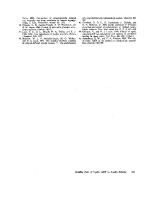