Recent studies support the concept that IGF-binding protein-5 (IGFBP-5) stimulates bone formation, at least in part, via IGF-independent mechanisms. To evaluate this hypothesis further, we evaluated in vitro and in vivo effects of IGFBP-5 on bone formation parameters using the IGF-I knockout (KO) mouse. Treatment of serum-free cultures of osteoblast clones derived from IGF-I KO mice with recombinant human IGFBP-5 increased both proliferation and alkaline phosphatase (ALP) activity in a dose-dependent manner, an effect comparable to that seen with IGF-I. IGF-II levels from media conditioned by osteoblasts derived from IGF-I KO mouse were below those detectable by RIA. To eliminate possible actions of IGF-II, if any was produced by osteoblasts derived from IGF-I knockout mice, the IGFBP-5 effect was studied in the presence of exogenously added IGFBP-4, a potent inhibitor of IGF-II actions in bone cells. Addition of IGFBP-4 blocked IGF-I– but not IGFBP-5–induced cell proliferation in osteoblasts derived from IGF-I knockout mice. Consistent with in vitro results, a single local injection of IGFBP-5 to the outer periosteum of the parietal bone of IGF-I KO mice increased ALP activity and osteocalcin levels of calvarial bone extracts. The magnitudes of IGFBP-5–induced increases in ALP and osteocalcin in parietal bone extracts of IGF-I KO mice were comparable to those seen in C3H mice. In contrast to IGFBP-5, local administration of IGFBP-4 had no significant effect on bone formation in C3H and IGF-I KO mice. These results provide the first direct evidence to our knowledge that IGFBP-5 functions as a growth factor that stimulates its actions in part via an IGF-independent mechanism. 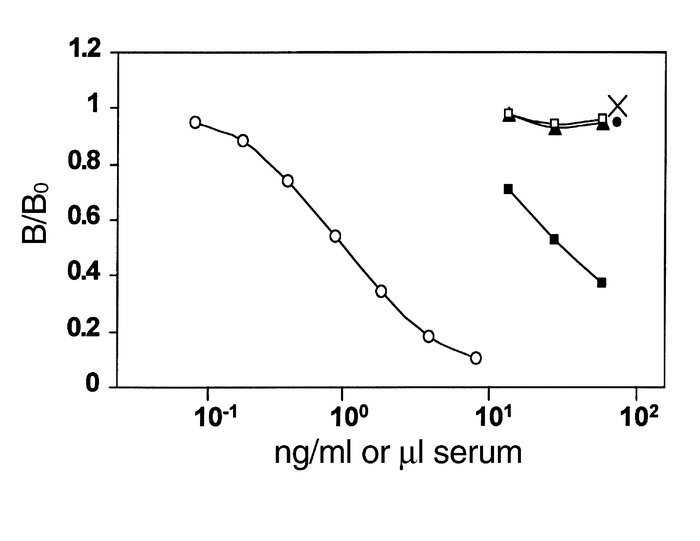