Seeing how we smell

Seeing how we smell

PET allows noninvasive imaging of a variety of events in the body, including the activity of neuronal circuits in the brain that are involved in cognition and behaviors, by using radiotracers that detect relevant biological reactions. A major impediment to expanding PET applications to study the brain has been the lack of radiotracers that can identify and measure specific types of neurons or glial cells. In this issue of the , Van de Bittner and colleagues describe a promising step toward solving this problem by identifying and describing a radiotracer, [11C]GV1-57, that appears to specifically label olfactory sensory neurons (OSNs), which are essential for olfaction (). This tracer, if its specificity is confirmed, has the potential to become a prototype for future radiotracers that can identify other neuronal cell types and would allow visualization and in-depth characterization of these neurons and their genesis.

In this issue, Van de Bittner and colleagues describe a PET radiotracer that has the potential to allow visualization of OSN formation and turnover. 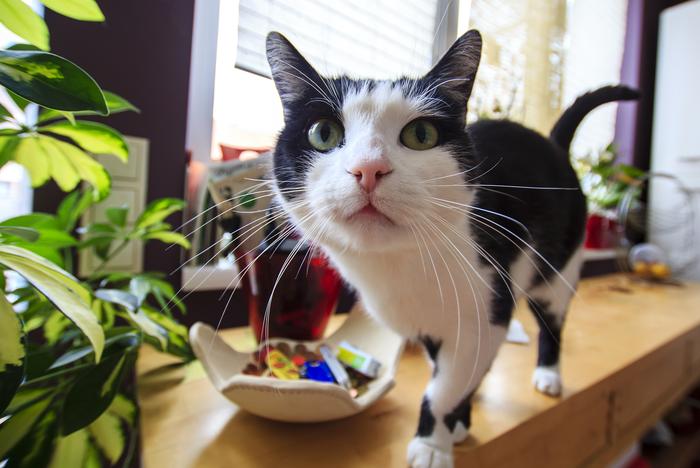