Serotonin (5-hydroxytryptamine, or 5-HT) receptors mediate a plethora of physiological phenomena in the brain and the periphery. Additionally, serotonergic dysfunction has been implicated in nearly every neuropsychiatric disorder. The effects of serotonin are mediated by fourteen GPCRs. Both the therapeutic actions and side effects of commonly prescribed drugs are frequently due to nonspecific actions on various 5-HT receptor subtypes. For more than 20 years, the search for clinically efficacious drugs that selectively target 5-HT receptor subtypes has been only occasionally successful. This review provides an overview of 5-HT receptor pharmacology and discusses two recent 5-HT receptor subtype–selective drugs, lorcaserin and pimavanserin, which target the 5HT2C and 5HT2A receptors and provide new treatments for obesity and Parkinson’s disease psychosis, respectively. 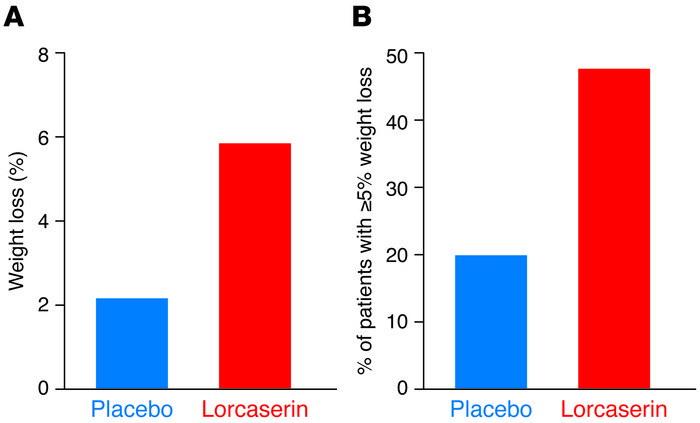