The long and the short of aberrant ciliogenesis in Huntington disease

The long and the short of aberrant ciliogenesis in Huntington disease

Huntington disease (HD) is a dominantly inherited neurodegenerative disorder that is caused by a mutant huntingtin (HTT) gene encoding a version of the Htt protein with an expanded polyglutamine stretch. Although the HTT gene was discovered more than 18 years ago, the functions of normal Htt and the mechanisms by which mutant Htt causes disease are not well defined. In this issue of the JCI, Keryer et al. uncovered a novel function for normal Htt in ciliogenesis and report that mutant Htt causes hypermorphic ciliogenesis and ciliary dysfunction. These observations suggest that it is now critical to understand the extent to which ciliary dysfunction contributes to the different symptoms of HD and to determine whether therapeutic strategies designed to normalize ciliary function can ameliorate the disease. 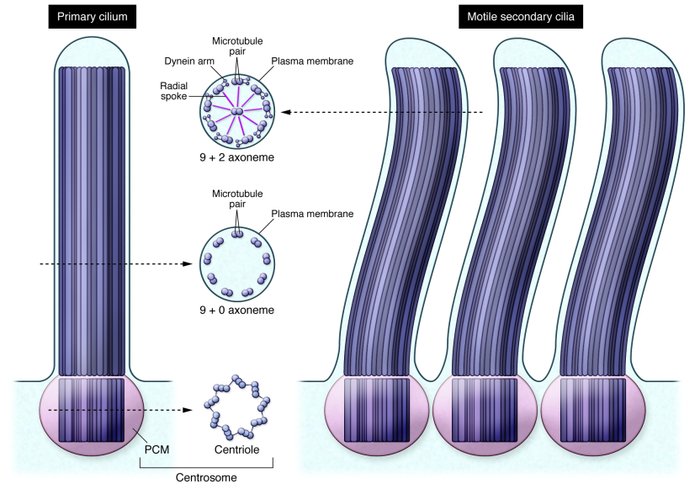