Atrial natriuretic peptide (ANP) acts acutely to reduce plasma volume by at least 3 mechanisms: increased renal excretion of salt and water, vasodilation, and increased vascular permeability. Authors of a study in this issue of the JCI performed a knockout of the receptor for ANP in vascular endothelia in order to distinguish the effects of ANP-dependent increases in vascular permeability from those of other endocrine actions of ANP in the regulation of plasma volume. The knockout mice exhibited reduced vascular permeability to plasma protein, resulting in chronically increased plasma volume, arterial hypertension, and cardiac hypertrophy. Renal excretion and vasodilation did not account for these changes. Thus ANP-induced increases in endothelial permeability may be critical to the ability of ANP to lower arterial blood pressure. 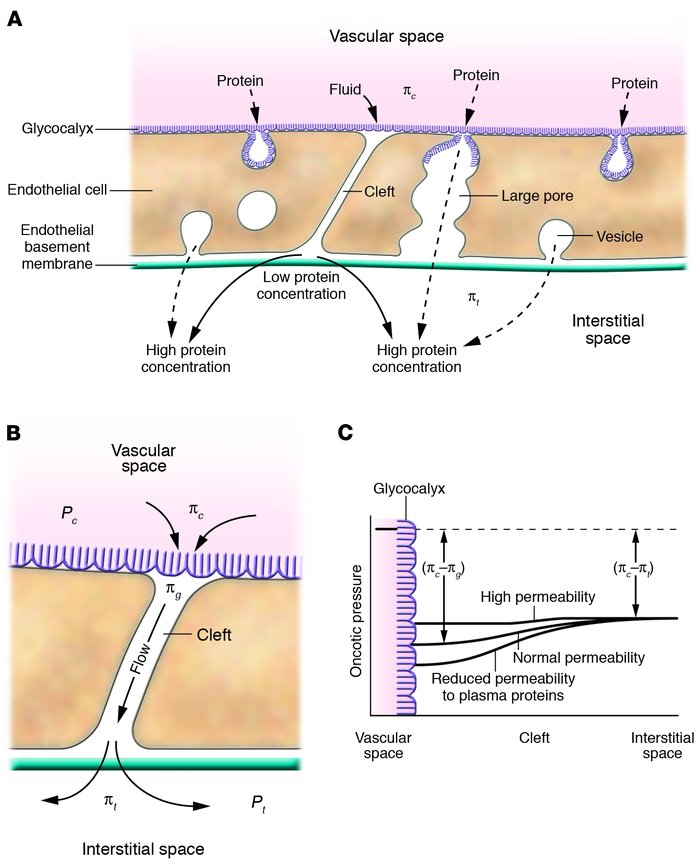