Paget disease of bone (PD) is characterized by excessive bone resorption in focal areas followed by abundant new bone formation, with eventual replacement of the normal bone marrow by vascular and fibrous tissue. The etiology of PD is not well understood, but one PD-linked gene and several other susceptibility loci have been identified, and paramyxoviral gene products have been detected in pagetic osteoclasts. In this review, the pathophysiology of PD and evidence for both a genetic and a viral etiology for PD will be discussed. 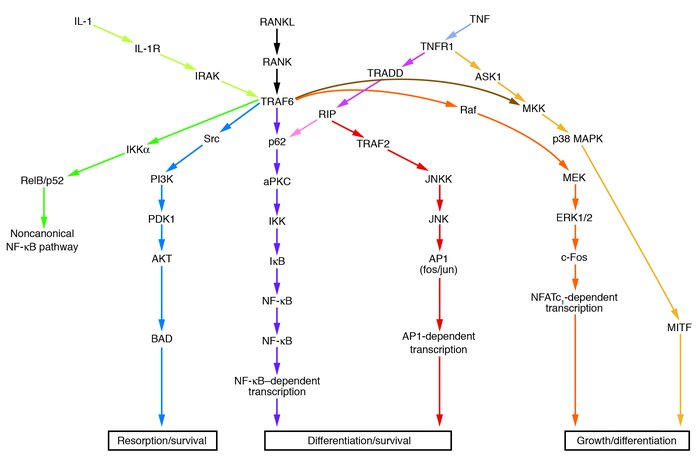