Bullets and bacilli The Spanish-American War and military medicine 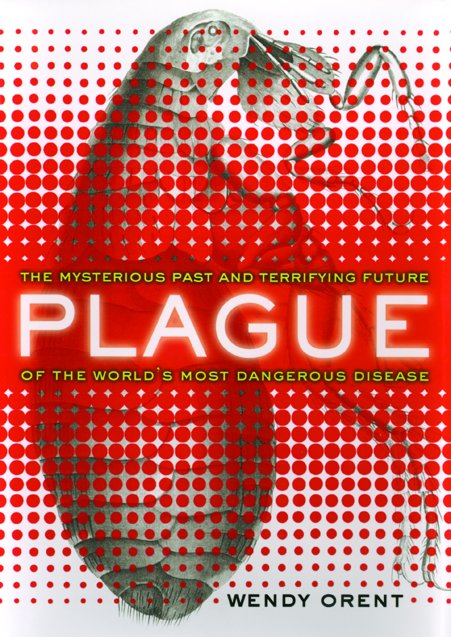 In his book Bullets and bacilli: the Spanish-American War and military medicine, Vincent Cirillo presents a highly readable account of the medical history of the Spanish-American War, a war that fundamentally altered the geopolitical role of the US, as it afterwards bestrode the Caribbean area as well as the Philippines in the Far East. The actual military encounters of the war occurred mainly in Cuba and involved approximately 22,000 US soldiers in combat for less than one month before the Spanish forces surrendered on July 16, 1898. Of the 1691 combat casualties, 260 were fatal. However, the ravages of yellow fever, typhoid, malaria, and dysentery were so severe that, by the beginning of August, less than one-quarter of the Army that had gone ashore on June 22, 1898, remained fit for service. This precipitated evacuation of the entire corps from Cuba to the hurriedly established Camp Wikoff at the eastern end of Long Island.

Within the continental US, matters were not much better. In preparation for hostilities, 108,000 volunteers from various states had been assembled in a handful of national encampments located in Georgia, Florida, Virginia, and Pennsylvania. With some notable exceptions, military officers had very little knowledge of the role of hygiene in the prevention of disease. As a result, the sanitary facilities in the camps rapidly became overwhelmed, and the resultant situation was appalling. Typhoid fever epidemics broke out in all of the encampments. Regiments in these camps suffered 20,738 cases of typhoid fever, which resulted in 1,590 fatalities. Typhoid fever accounted for 87% of all deaths attributable to disease.

This disaster prompted medical and political responses: the appointment of the Typhoid Board by Surgeon General George Sternberg and the creation of the Dodge Commission by President McKinley. The Typhoid Board consisted of three prominent physicians: Walter Reed, who headed the board, Victor C. Vaughn, and Edward O. Shakespeare. Within six weeks, the board had inspected all of the camps, and by June 1890, it had reviewed the regimental and hospital sick reports of 107,973 men who had never left the continental US. Beyond documenting the pestilential sanitary conditions in the camps and finding the commanding officers responsible, the board, through its inquiry, greatly furthered understanding of the epidemiology of typhoid. While the disease had been viewed mainly as a waterborne illness, the board found that direct human-to-human contact was a far more common cause, although 15% of cases were transmitted by flies. It also discovered the existence of the asymptomatic carrier state.

The Presidential Commission, headed by Major General Grenville M. Dodge, also acquitted itself very well, taking testimony from 495 witnesses and visiting most of the camps and cities connected with the war. The commission concluded that the Army Medical Department was short on personnel and was not organized to meet the demands of a war. In addition, it discovered that the department did not investigate the sanitation at the camps, that it employed too few nurses and did not recognize the value of the female nurses, and that it was at the mercy of the quartermaster corps for distribution of medical supplies. The commission’s most important recommendations were to increase the number of medical officers, organize a reserve corp of female nurses, stockpile a year’s medical supplies adequate for an army four times the actual strength of the present forces, and take charge of the delivery of the supplies. The power of the Dodge commission was evident when most of these recommendations were implemented within a few years. Perhaps the commission’s influence was felt most strongly when its findings led to the implementation of curricula in hygiene and public health at military academies such as West Point as well as efforts to instill in the line officer a sense of responsibility for the health of his command.

Yellow fever posed a major threat to continued military operations in the Americas; hence, on May 23, 1890, Sternberg appointed the Yellow Fever Board (led by Walter Reed and otherwise consisting of James Carroll, Jesse W. Lazear, and Aristide Agromonte) to investigate this disease, its etiology, and possible means of prevention. The conventional wisdom was that this disease was conveyed by fomites; Bacillus icteroides was proposed as the agent. However, Carlos Finlay, a Cuban physician, believed that the disease was mosquito borne, though his inoculation experiments had been inconclusive. Experiments by the board were begun by raising mosquitoes individually from eggs, letting them feed on patients with the disease, and then allowing them to bite members of the team. Carroll became infected with a very severe case of yellow fever. Lazear, while applying a laboratory-raised mosquito to a hospitalized yellow fever patient, was stung by a random mosquito, sickened three days later, and died of yellow fever within a week. These tragic events steered the subsequent investigation into controlled experiments, which proved that yellow fever was mosquito borne and not due to contact with fomites. Carroll, when he recovered, was able to prove that a living agent other than bacteria was the cause of the disease since injection of filtered serum from a patient could transmit the disease to volunteers.

Major William Gorgas, as the chief sanitary officer of Havana, took immediate action by carrying out a mosquito eradication program and, for the first time in history, the city was free of yellow fever. This served as a prelude to his famous sanitary work in Panama, which rendered the construction of the Isthmian Canal possible.

Cirillo’s book also summarizes the work of the Tropical Disease Board, primarily active in the Philippines, which identified dengue as a mosquito-borne disease and beriberi as due to dietary deficiency. The early development of typhoid vaccination and the remarkably rapid introduction of X-ray technology into the treatment of battlefield wounds is also briefly reviewed. A chapter on the Boer War documents that the British military leadership, despite knowing of the American experience, remained benighted about the need to enforce sanitation; consequently, their troops suffered monstrously from typhoid fever and dysentery.

This very readable book on the state of military medicine at the turn of the last century is a deft recounting of the tragedies and the heroic advances that have always accompanied wars. Many readers will find this a welcome springboard to more extensive accounts of this conflict.