The Fukushima nuclear disaster is ongoing

The Fukushima nuclear disaster is ongoing

The 5th anniversary of the Fukushima disaster and the 30th anniversary of the Chernobyl disaster, the two most catastrophic nuclear accidents in history, both occurred recently. Images of Chernobyl are replete with the international sign of radioactive contamination (a circle with three broad spokes radiating outward in a yellow sign). In contrast, ongoing decontamination efforts at Fukushima lack international warnings about radioactivity. Decontamination workers at Fukushima appear to be poorly protected against radiation. It is almost as if the effort is to make the Fukushima problem disappear. A more useful response would be to openly acknowledge the monumental problems inherent in managing a nuclear plant disaster. Lessons from Chernobyl are the best predictors of what the Fukushima region of Japan is coping with in terms of health and environmental problems following a nuclear catastrophe. 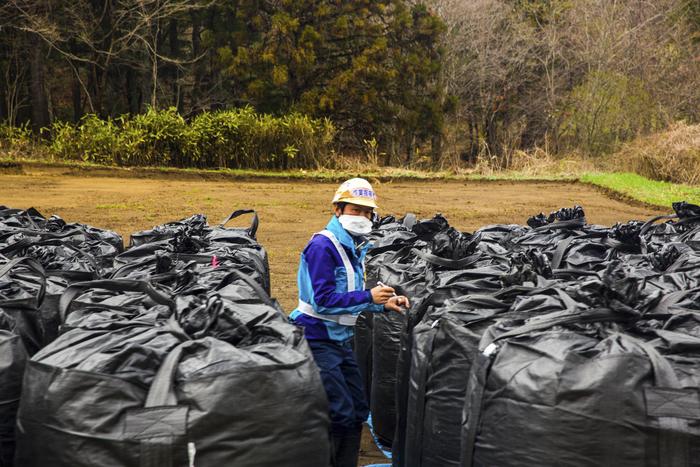