The VI-V fragment plays a role in early BRB breakdown. 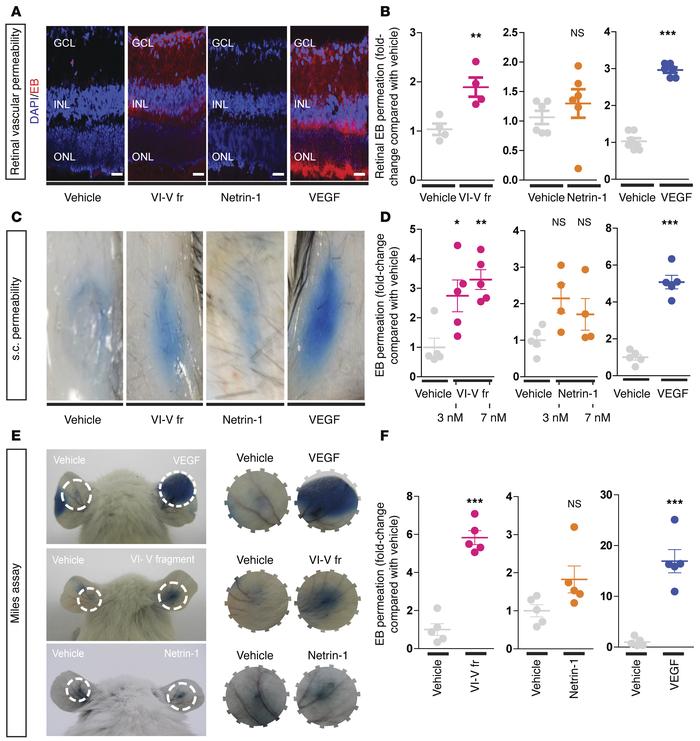