The miR-143/145 cluster is specifically expressed in the SMC lineage. 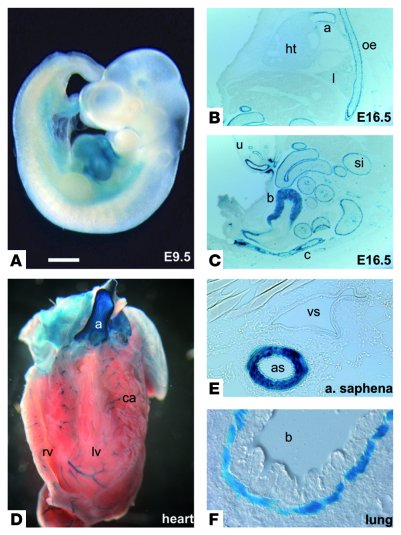