We have previously isolated insulin-reactive Tregs from diabetic NOD mice designated 2H6, from which TCR transgenic mice were generated. The T cells from these 2H6 transgenic mice recognize insulin but have suppressive properties in vitro. They protect NOD mice in vivo from spontaneous development of diabetes and adoptive transfer of disease caused by polyclonal diabetogenic spleen cells as well as the highly diabetogenic monoclonal BDC2.5 TCR transgenic T cells that recognize an islet granule antigen. Using cells from both NOD and BDC2.5 mice that express a dominant-negative TGF-β receptor type II (TGF-βDNRII), we show that 2H6 T cells protected from disease by producing TGF-β and that the ability of the target diabetogenic T cells to respond to TGF-β was crucial. We further demonstrate that TGF-β signaling in 2H6 cells was important for their protective properties, as 2H6 cells were unable to protect from adoptive transfer–induced diabetes if they were unable to respond to TGF-β. Thus, our data demonstrate that insulin-specific regulatory cells protect from diabetes by virtue of their production of TGF-β1 that acts in an autocrine manner to maintain their regulatory function and acts in a paracrine manner on the target cells. 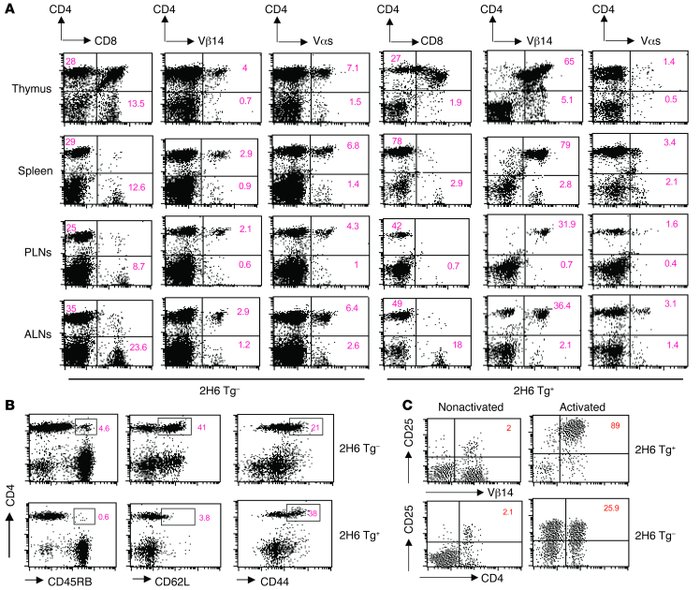