Rap1b, an abundant small GTPase in platelets, becomes rapidly activated upon stimulation with agonists. Though it has been implicated to act downstream from G protein–coupled receptors (GPCRs) and upstream of integrin αIIbβ3, the precise role of Rap1b in platelet function has been elusive. Here we report the generation of a murine rap1b knockout and show that Rap1b deficiency results in a bleeding defect due to defective platelet function. Aggregation of Rap1b-null platelets is reduced in response to stimulation with both GPCR-linked and GPCR-independent agonists. Underlying the defective Rap1b-null platelet function is decreased activation of integrin αIIbβ3 in response to stimulation with agonists and signaling downstream from the integrin αIIbβ3. In vivo, Rap1b-null mice are protected from arterial thrombosis. These data provide genetic evidence that Rap1b is involved in a common pathway of integrin activation, is required for normal hemostasis in vivo, and may be a clinically relevant antithrombotic therapy target. 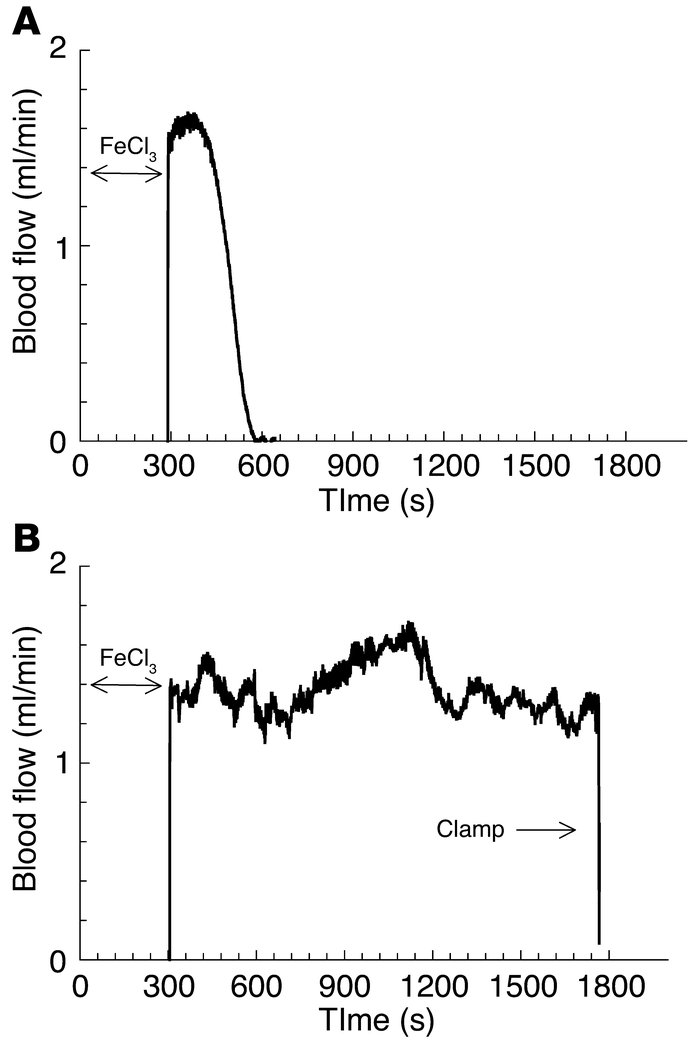