We have identified a subpopulation of stem cells within adult human BM, isolated at the single-cell level, that self-renew without loss of multipotency for more than 140 population doublings and exhibit the capacity for differentiation into cells of all 3 germ layers. Based on surface marker expression, these clonally expanded human BM-derived multipotent stem cells (hBMSCs) do not appear to belong to any previously described BM-derived stem cell population. Intramyocardial transplantation of hBMSCs after myocardial infarction resulted in robust engraftment of transplanted cells, which exhibited colocalization with markers of cardiomyocyte (CMC), EC, and smooth muscle cell (SMC) identity, consistent with differentiation of hBMSCs into multiple lineages in vivo. Furthermore, upregulation of paracrine factors including angiogenic cytokines and antiapoptotic factors, and proliferation of host ECs and CMCs, were observed in the hBMSC-transplanted hearts. Coculture of hBMSCs with CMCs, ECs, or SMCs revealed that phenotypic changes of hBMSCs result from both differentiation and fusion. Collectively, the favorable effect of hBMSC transplantation after myocardial infarction appears to be due to augmentation of proliferation and preservation of host myocardial tissues as well as differentiation of hBMSCs for tissue regeneration and repair. To our knowledge, this is the first demonstration that a specific population of multipotent human BM-derived stem cells can induce both therapeutic neovascularization and endogenous and exogenous cardiomyogenesis. 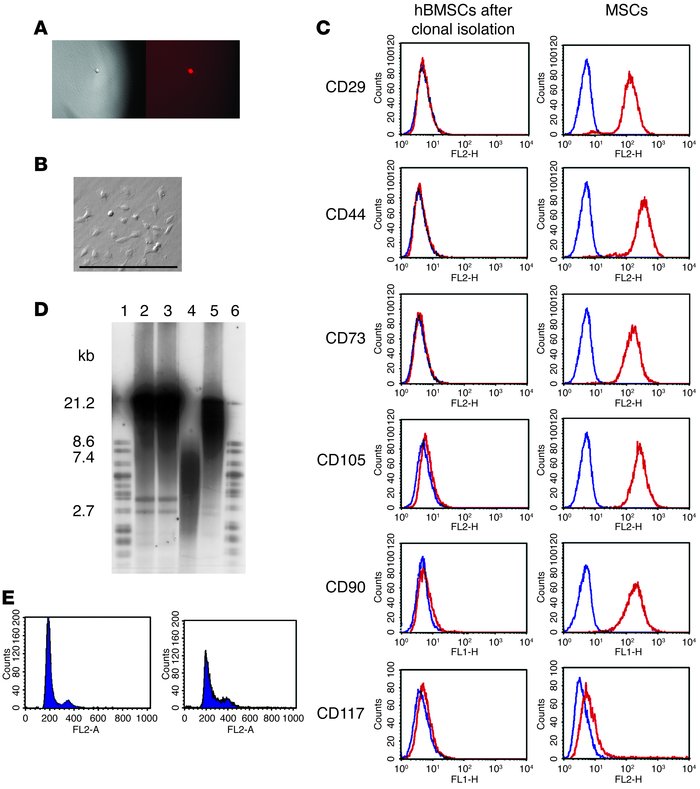