TRPV1, a receptor activated by 12(S)-HpETE, is present and functional in human endothelial cells, located intracellularly, and a mediator of mitochondrial dysfunction. 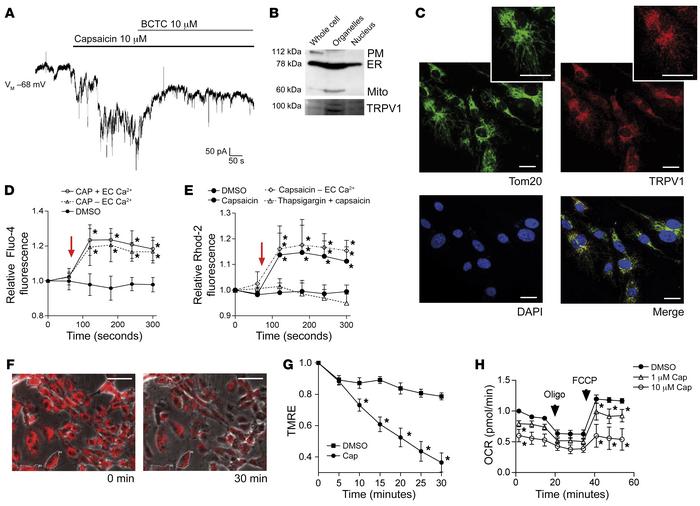