Immunological effects of hPLA2G1B on mouse CD4+ T cells in vitro and in vivo. 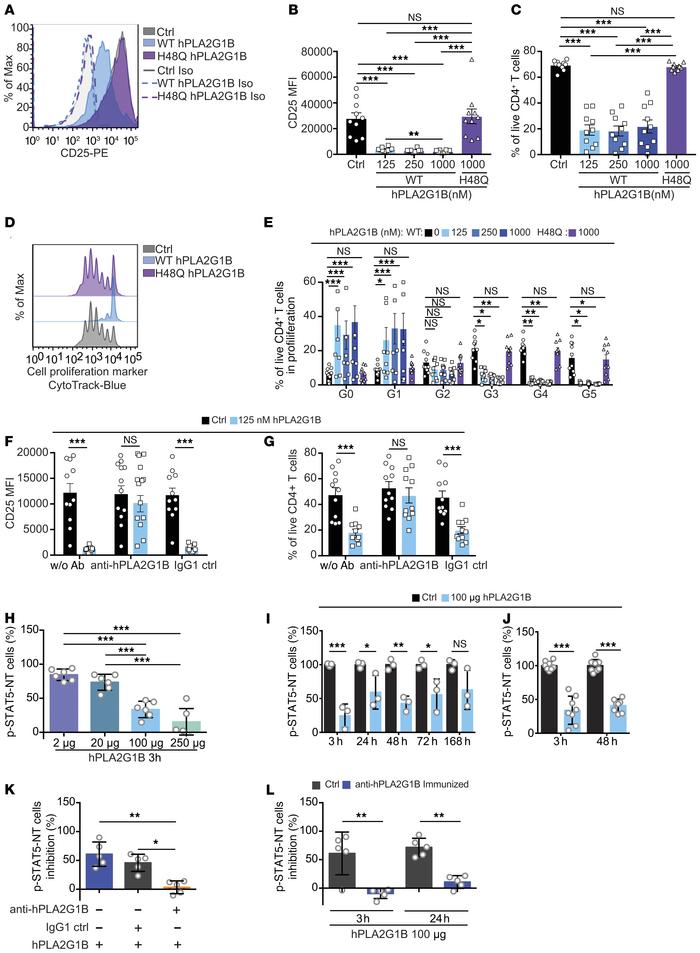