NK cells are upstream of IL-25. 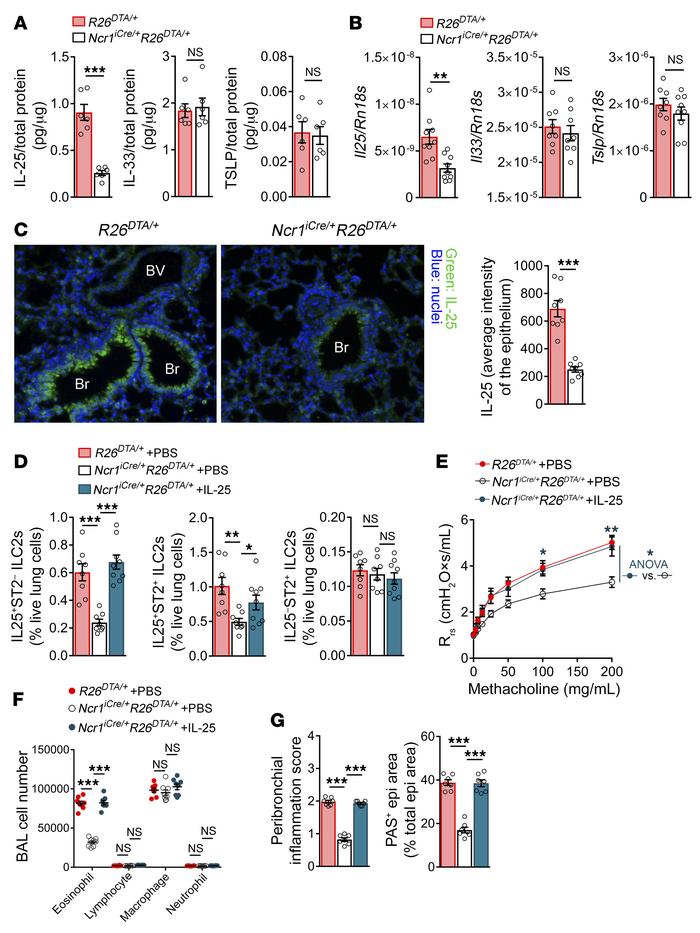