Regulation of SRLI by miR-223. 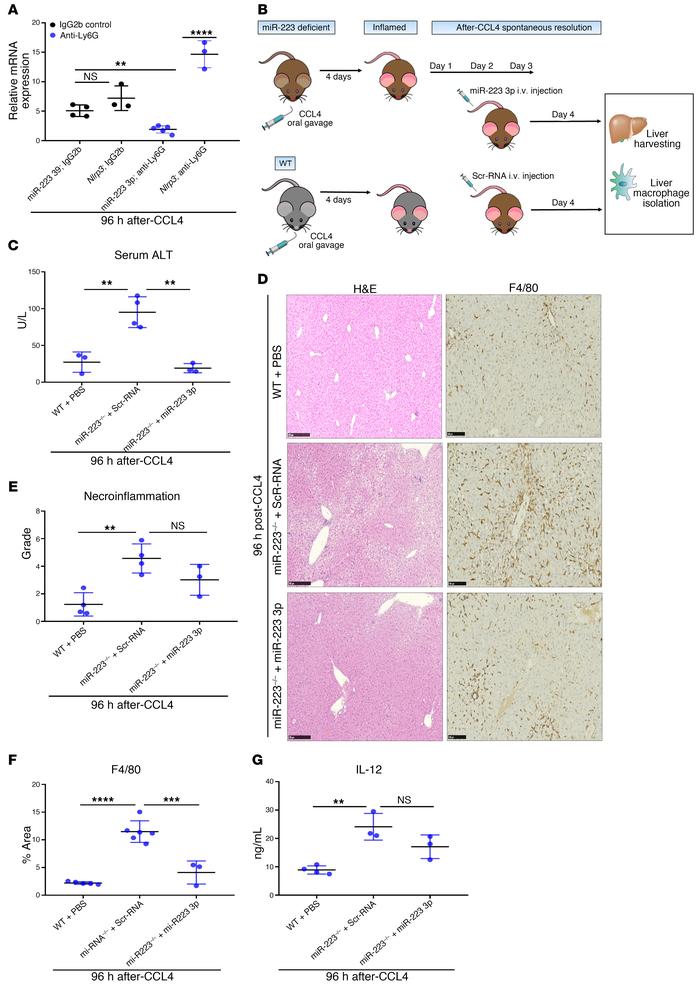