Find articles by Villar, A. in: JCI | PubMed | Google Scholar

Lack of response to endothelium-dependent vasodilators generally has been considered to be evidence for decreased nitric oxide synthase (NOS) activity and NO generation after ischemic or hypoxic injury to vital organs including the kidney. In this study, renal blood flow (RBF) responses to endothelium-dependent vasodilators acetylcholine and bradykinin and the endothelium-independent vasodilator prostacyclin, the nonselective NOS inhibitor L-NAME (without and with L-arginine), the inducible NOS inhibitor aminoguanidine, and the NO-donor sodium nitroprusside were examined in 1-wk norepinephrine-induced (NE) and sham-induced acute renal failure (ARF) rats. Compared with sham-ARF, there was no increase in RBF to intrarenal acetylcholine and bradykinin, but a comparable RBF increase to prostacyclin in NE-ARF kidneys. However, there was a significantly greater decline in RBF to intravenous L-NAME in NE- than sham-ARF rats (-65 +/- 8 vs. -37 +/- 5%, P < 0.001) which was completely blocked by prior L-arginine infusion. There was no change in RBF to the inducible NOS specific inhibitor aminoguanidine. Unlike sham-ARF, there was no increase in RBF to intrarenal sodium nitroprusside in NE-ARF. Immunohistochemistry and immunofluorescence detection of constitutive (c) NOS using mouse monoclonal antibody were carried out to positively determine the presence of cNOS in NE-ARF. 90% of renal resistance vessels showed evidence of endothelial cNOS in both sham- and NE-ARF. Taken together, results of these experiments are consistent with the conclusion that NOS/NO activity is, in fact, maximal at baseline in 1-wk NE-ARF and cannot be increased further by exogenous stimuli of NOS activity. The increased NOS is likely of the constitutive form and of endothelial origin. It is suggested that the increased NOS activity is in response to ischemia-induced renal vasoconstrictor activity. Attenuated response to endothelium-dependent vasodilators cannot be interpreted only as evidence for decreased NOS activity. 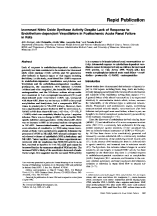 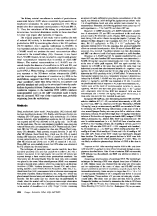 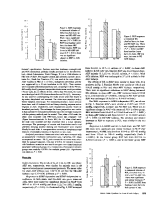 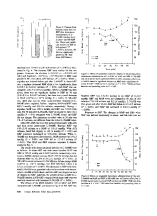 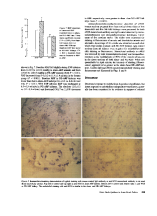 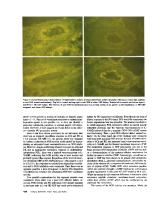 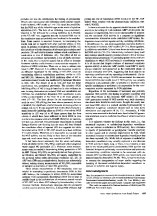 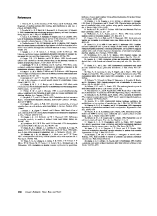