Find articles by Leis, A. in: JCI | PubMed | Google Scholar

N-acetylcysteine (NAC) is a nonspecific antioxidant that selectively inhibits acute fatigue of rodent skeletal muscle stimulated at low (but not high) tetanic frequencies and that decreases contractile function of unfatigued muscle in a dose-dependent manner. The present experiments test the hypothesis that NAC pretreatment can inhibit acute muscular fatigue in humans. Healthy volunteers were studied on two occasions each. Subjects were pretreated with NAC 150 mg/kg or 5% dextrose in water by intravenous infusion. The subject then sat in a chair with surface electrodes positioned over the motor point of tibialis anterior, an ankle dorsiflexor of mixed-fiber composition. The muscle was stimulated to contract electrically (40-55 mA, 0.2-ms pulses) and force production was measured. Function of the unfatigued muscle was assessed by measuring the forces produced during maximal voluntary contractions (MVC) of ankle dorsiflexor muscle groups and during electrical stimulation of tibialis anterior at 1, 10, 20, 40, 80, and 120 Hz (protocol 1). Fatigue was produced using repetitive tetanic stimulations at 10 Hz (protocol 1) or 40 Hz (protocol 2); intermittent stimulations subsequently were used to monitor recovery from fatigue. The contralateral leg then was studied using the same protocol. Pretreatment with NAC did not alter the function of unfatigued muscle; MVC performance and the force-frequency relationship of tibialis anterior were unchanged. During fatiguing contractions stimulated at 10 Hz, NAC increased force output by approximately 15% (P < 0.0001), an effect that was evident after 3 min of repetitive contraction (P < 0.0125) and persisted throughout the 30-min protocol. NAC had no effect on fatigue induced using 40 Hz stimuli or on recovery from fatigue. N-acetylcysteine pretreatment can improve performance of human limb muscle during fatiguing exercise, suggesting that oxidative stress plays a causal role in the fatigue process and identifying antioxidant therapy as a novel intervention that may be useful clinically. 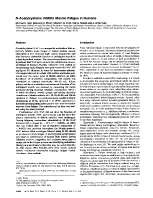 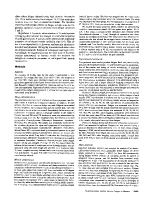 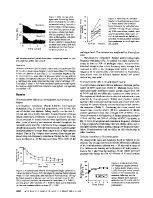 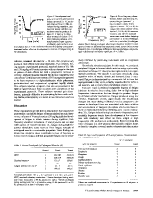 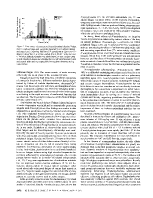 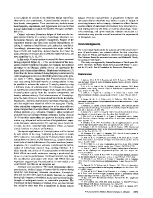 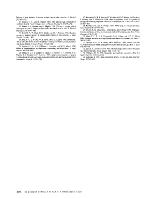