Mutations of CpG dinucleotides located in the triiodothyronine (T3)-binding domain of the thyroid hormone receptor (TR) beta gene that appears to be devoid of natural mutations may not be detected because they are unlikely to produce the clinical phenotype of resistance to thyroid hormone.

Thyroid hormone receptor (TR) beta gene mutations identified in patients with resistance to thyroid hormone (RTH) revealed two clusters ("hot" areas) of mutations (RTHmut) in the triiodothyronine (T3)-binding domain. Furthermore, 45% of RTHmuts and 90% of recurring mutations are located in CpG dinucleotides ("hot spots"). To investigate why the region between the two hot areas lacks RTHmuts, we produced 10 artificial mutant TR beta s (ARTmut) in this "cold" region according to the hot spot rule (C-->T or G-->A substitutions in CpGs). The properties of ARTmuts were compared with those of six RTHmuts. Among all RTHmuts, R320H manifesting a mild form of RTH showed the least impairment of T3-binding affinity (Ka). In contrast, Ka was normal in six ARTmuts (group A), reduced to a lesser extent than R320H in three (group B), and one that was truncated (R410X) did not bind T3. All RTHmuts had impaired ability to transactivate T3-responsive elements and exhibited a strong dominant negative effect on cotransfected wild-type TR beta. Group B and A ARTmuts had minimally impaired or normal transactivation and weak or no dominant negative effect, respectively. R410X showed neither transactivation nor dominant negative effect. Natural mutations expected to occur in the cold region of TR beta should fail to manifest as RTH (group A) or should escape detection (group B) since the serum thyroid hormone levels required to compensate for the reduced binding affinity should be inferior to those found in subjects with R320H. R410X would manifest RTH only in the homozygote state. The cold region of the putative T3-binding domain is relatively insensitive to amino acid changes and, thus, may not be involved in a direct interaction with T3. 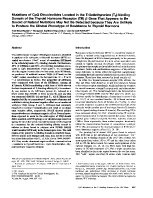 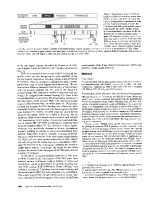 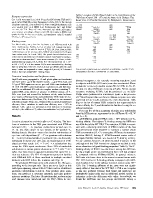 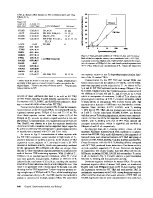 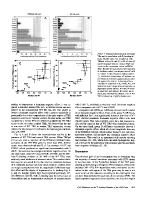 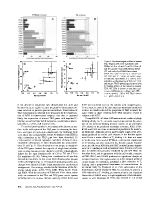 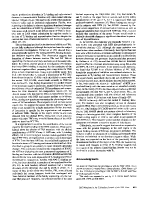 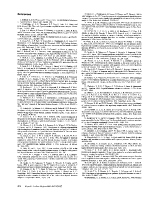 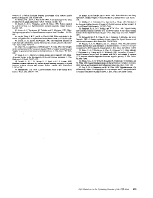