Cell type-specific gene expression in the neuroendocrine system. A neuroendocrine-specific regulatory element in the promoter of chromogranin A, a ubiquitous secretory granule core protein.

The acidic secretory protein chromogranin A universally occurs in amine and peptide hormone and neurotransmitter storage granules throughout the neuroendocrine system. What factors govern the activity of the chromogranin A gene, to yield such a widespread yet neuroendocrine-selective pattern of expression? To address this question, we isolated the mouse chromogranin A gene promoter. The promoter conferred cell type-specific expression in several neuroendocrine cell types (adrenal medullary chromaffin cells, anterior pituitary corticotropes, and anterior pituitary somatolactotropes) but not in control (fibroblast or kidney) cells. In neuroendocrine cells, analysis of promoter deletions established both positive and negative transcriptional regulatory domains. A distal positive domain (-4.8/-2.2 kbp) was discovered, as well as negative (-258/-181 bp) and positive (-147/-61 bp) domains in the proximate promoter. The proximate promoter contained a minimal neuroendocrine-specific element between -77 and -61 bp. Sequence alignment of the mouse promoter with corresponding regions in rat and bovine clones indicated that the mouse sequence shares over 85% homology with rat and 52% with bovine promoters. DNaseI footprinting and electrophoretic gel mobility shift assays demonstrated the presence of nuclear factors in neuroendocrine cells that recognized the proximate promoter. We conclude that the chromogranin A promoter contains both positive and negative domains governing its cell type-specific pattern of transcription, and that a small proximate region of the promoter, containing novel as well as previously described elements, interacts specifically with neuroendocrine nuclear proteins, and is thereby sufficient to ensure widespread neuroendocrine expression of the gene. 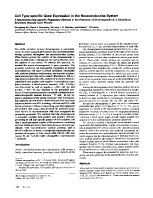 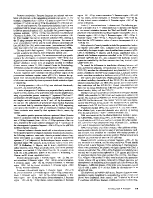 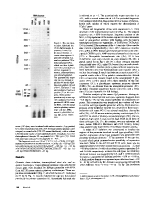 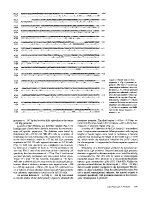 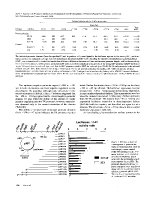 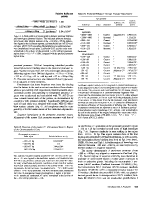 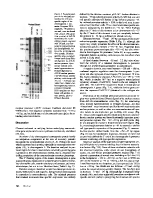 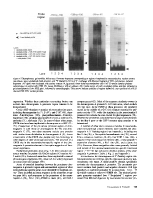 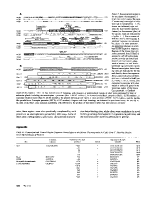 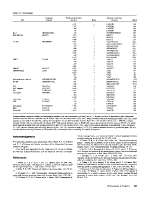 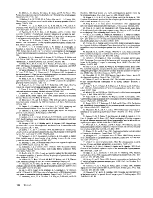 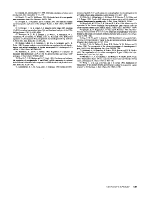