Interferon-gamma induces the synthesis and activation of cytosolic phospholipase A2.

Both IFN-alpha/beta and IFN-gamma have recently been demonstrated to induce a rapid but transient activation of phospholipase A2 (PLA2) in BALB/c 3T3 fibroblasts and a human neuroblastoma cell line. We report that IFN-gamma induces the synthesis and prolonged activation of cytosolic phospholipase A2 (cPLA2) in a human bronchial epithelial cell line (BEAS 2B). Treatment of the cells with IFN-gamma (300 U/ml) increased the release of [3H]arachidonic acid (AA) from prelabeled cells with a maximal effect at 12 h after stimulation. The increased [3H]AA release was inhibited by the PLA2 inhibitor p-bromophenacyl bromide (10(-5) M). Calcium ionophore A23187 (10(-5) M) further increased the [3H]AA release from the IFN-gamma-treated cells. Subcellular enzyme activity assay revealed that IFN-gamma increased PLA2 activity in both the cytosol and membrane fractions with a translocation of the cPLA2 to cell membranes in a Ca(2+)-free cell lysing buffer. Treatment with IFN-gamma also induced the release of 15-HETE, an arachidonic acid metabolite. Immunoblot showed that IFN-gamma induced the synthesis of cPLA2 protein. Nuclear run-on assay demonstrated that IFN-gamma initiated cPLA2 gene transcription within 15 min, and this effect was sustained at 4 h and returned to near control level at 12 h. The cPLA2 mRNA level was assayed by reverse transcription and PCR. IFN-gamma was found to increase the cPLA2 mRNA after 2-24 h treatment. Furthermore, the IFN-gamma induced cPLA2 mRNA increase was blocked by inhibitors of protein kinase C and calcium/calmodulin-dependent protein kinases, suggesting the involvement of these protein kinases in IFN-gamma-induced gene expression of cPLA2. This study shows that IFN-gamma induces the synthesis and prolonged activation of cPLA2. 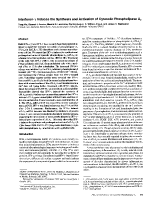 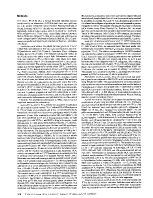 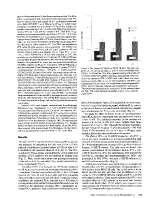 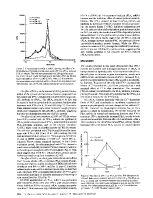 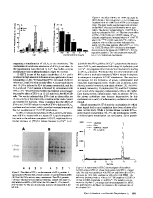 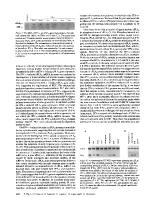 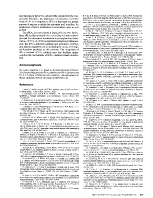