Osteopontin mRNA is expressed by smooth muscle-derived foam cells in human atherosclerotic lesions of the aorta.

Osteopontin is a phosphorylated, sialic acid-rich, noncollagenous bone matrix protein containing the Arg-Gly-Asp-Ser amino acid sequence responsible for cell adhesion. The protein strongly binds to hydroxyapatite and play an important role in calcification. Expression of osteopontin mRNA was analyzed in human aortic atherosclerotic lesion by Northern blot hybridization, as well as by in situ hybridization. The expression of osteopontin mRNA was detected in 24 out of 25 samples of aorta obtained from 17 autopsy cases, but not in one normal aortic sample. The magnitude of expression was proportional to the stage of atherosclerosis. In situ hybridization revealed that the cells expressing osteopontin mRNA were detected in the wall surrounding atheroma and closely associated with calcification. They were morphologically identified as foam cells and immunohistologically positive with HHF35, appearing to be derived from smooth muscle cells. These findings have suggested that smooth muscle cell-derived foam cells express osteopontin mRNA and play an important role in calcification of the atherosclerotic lesions. 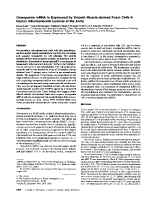 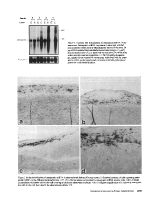 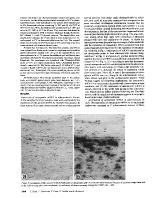 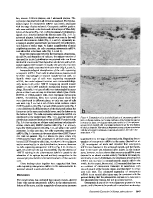 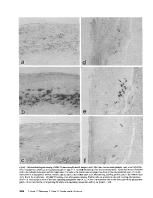 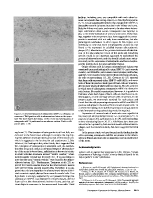 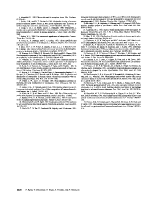