Find articles by Taylor, A. in: JCI | PubMed | Google Scholar

We have previously shown that cytokines and postischemic cardiac lymph induce expression of intercellular adhesion molecule-1 (ICAM-1, CD54) on canine adult cardiac myocytes. ICAM-1 expression allows adherence of activated neutrophils to myocytes that is blocked by anti-CD18 mAb, R15.7, or anti-ICAM-1 mAb, CL18/6. Interleukin 1, tumor necrosis factor-alpha, or interleukin 6-stimulated cardiac myocytes were loaded with 2',7'-dichlorofluorescin, and oxidation to the fluorescent dichlorofluorescein was monitored. Fluorescence and neutrophil/myocyte adherence followed the same time course, and both were blocked by monoclonal antibodies to CD18, CD11b, and ICAM-1, but mAb R7.1, recognizing a functional epitope on CD11a, was not inhibitory. The iron chelator, desferroxamine, and the hydroxyl radical scavenger, dimethylthiourea, did not inhibit neutrophil adherence, but completely inhibited fluorescence. In contrast, the extracellular oxygen radical scavengers superoxide dismutase and catalase, and the extracellular iron chelator, starch-immobilized desferroxamine, did not affect either fluorescence or adherence. Under the experimental conditions used, no superoxide production could be detected in the extracellular medium. Fluorescence microscopy demonstrated that fluorescence began within 5 min after neutrophil adherence to an individual myocyte, and myocyte contracture followed rapidly. Fluorescent intensity was highest initially at the site of myocyte-neutrophil adherence. When only neutrophils were loaded with 2',7'-dichlorofluorescein, fluorescence was observed only in those neutrophils adhering to the cardiac myocytes. Thus, adherence dependent on Mac-1 (CD11b/CD18) and ICAM-1 (CD54) activates the neutrophil respiratory burst resulting in a highly compartmented iron-dependent myocyte oxidative injury. 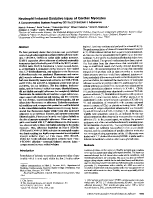 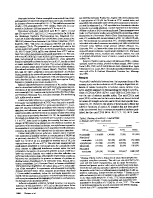 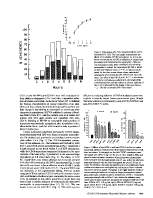 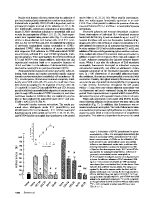 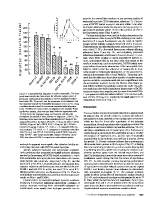 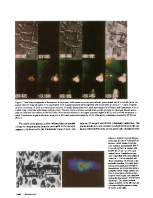 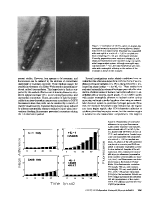 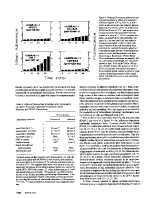 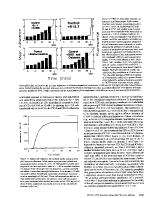 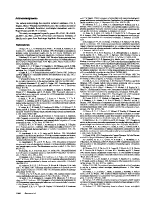 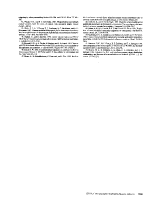