Find articles by Sajjan, U. in: JCI | PubMed | Google Scholar

Lung infections due to Pseudomonas aeruginosa and Pseudomonas cepacia are common in patients with cystic fibrosis. Initial colonization is due to nonmucoid P. aeruginosa, while later mucoid variants emerge and are associated with chronic infection. P. cepacia colonization tends to be more prevalent in older patients. The present study was conducted to discover whether highly purified mucins (from cystic fibrosis sputum and control intestinal secretions) exhibited specific binding of nonmucoid P. aeruginosa. In vitro solid phase microtiter binding assays (with or without a blocking agent) as well as solution phase assays were conducted. Bacteria bound to both mucins via bacterial pili, but no differences in binding capacity were noted between the mucins. Unlike P. cepacia (described in the accompanying manuscript) there was also no preferential binding of P. aeruginosa to mucins versus bovine serum albumin, casein, gelatin, or a host of structurally unrelated proteins and glycoproteins. Carbohydrate hapten inhibition studies did not suggest the existence of specific mucin carbohydrate receptors for P. aeruginosa. In solid phase assays a low concentration (0.05 M) of tetramethylurea abolished P. aeruginosa bacterial binding to both mucins as well as to BSA, whereas in solution phase assays mucin binding to bacteria was not completely disrupted by tetramethylurea. Specific monoclonal antipilus antibodies did not inhibit binding to a greater extent than did Fab fragments of normal mouse IgG. Binding of strains PAO1 and PAK (and isolated PAK pili) to buccal epithelial cells was not influenced by the presence of mucin in binding assay mixtures. Our findings do not support the widely held notion that specific mucin receptors are responsible for the attachment of P. aeruginosa pili, nor do they support the idea that there is a competitive interference by mucins of bacterial binding to respiratory cells. In patients with cystic fibrosis, it would seem unlikely therefore that initial colonization of the lungs by P. aeruginosa is due to a 'selective tropism' of these bacteria for respiratory mucin. 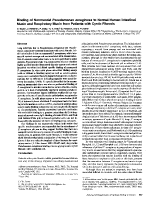 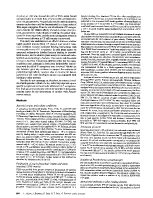 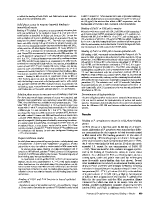 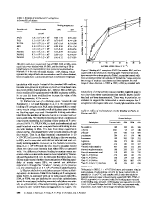 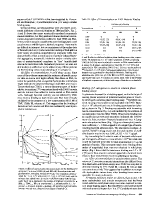 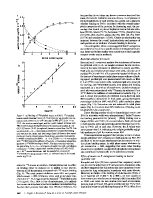 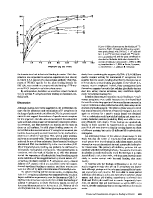 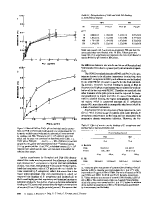 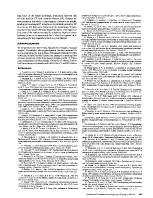