The complete nucleotide sequences of the heavy chain variable regions of six monospecific rheumatoid factors derived from Epstein-Barr virus-transformed B cells isolated from the synovial tissue of patients with rheumatoid arthritis. Further evidence that some autoantibodies are unmutated copies of germ line genes.

Find articles by Randen, I. in: JCI | PubMed | Google Scholar

Structural studies of human monoclonal rheumatoid factors (RF) derived from patients with monoclonal gammapathies have revealed a restriction in the usage of heavy and light chain variable regions. These studies have suggested that germline genes with little if any somatic mutation can generate RF specificity. However, there is no information presently available regarding the primary structure and genetic origin of RF in rheumatoid arthritis. In this study, we have isolated and sequenced the VH regions of six monoclonal RF derived from the synovial membranes of two patients with rheumatoid arthritis and one with the juvenile polyarticular form of the disease. We found the same VH families as previously reported among monoclonal paraproteins with RF activity. However, our sample was diverse regarding the VH, DH, and JH gene segments used. Among VHI RF there was conservation in the length of CDRIII as well as restriction in the amino acid generated at the V-D junction, as opposed to VHIII RF and non-RF VHI molecules that are highly heterogeneous in these two aspects. We also found that different JH gene segments may contribute to RF specificity. The VH, DH, and JH elements of one RF in our study all had clearly identifiable germline counterparts. This RF displays a nearly germline configuration throughout its entire heavy chain and represents another example of an autoantibody encoded by one of the VH gene segments from the preimmune fetal repertoire. 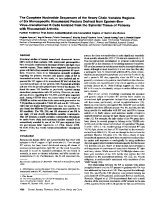 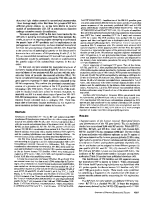 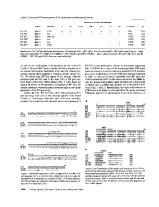 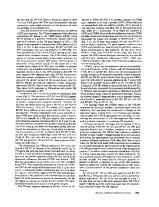 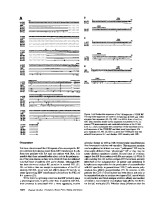 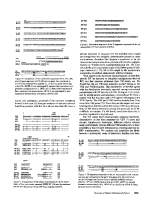 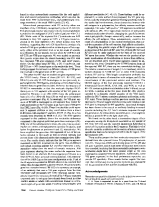 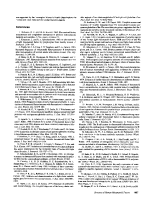 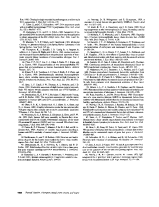