Neutrophil elastase has been implicated as a factor that impairs local host defenses in chronic Pseudomonas aeruginosa (Pa) lung infection in cystic fibrosis (CF). We recently showed that this enzyme cleaves the C3b receptor, CR1, from neutrophils (PMN) in the lungs of infected CF patients. The C3bi receptor on these cells, CR3, is resistant to elastase. We now show that purified neutrophil elastase markedly impairs complement-mediated PMN-Pa interactions including phagocytosis of opsonized Pa, stimulation by opsonized Pa of PMN superoxide production, and killing of opsonized Pa by PMN. When PMN and opsonized Pa were treated separately with elastase, additive levels of inhibition were observed in each of the above assays. The effects on the bacteria were due to cleavage of the bound C3bi from the surface of opsonized Pa by neutrophil elastase. C3bi was also cleaved by pseudomonas elastase, or bronchoalveolar lavage fluid from CF patients with chronic Pa lung infection. Inhibitors of neutrophil elastase eliminated C3bi cleavage by BAL fluid, while inhibitors of pseudomonas elastase had no effect. Blocking CR1 and CR3 on PMN with specific monoclonal antibodies reduced phagocytosis of opsonized Pa to an extent similar to that caused by elastase cleavage of CR1 on PMN and C3bi on Pa. We conclude that neutrophil elastase in the lungs of chronically infected CF patients cleaves C3bi from opsonized Pa as well as CR1 from PMN, creating an "opsonin-receptor mismatch" that severely impairs complement-mediated phagocytic host defenses against these bacteria. 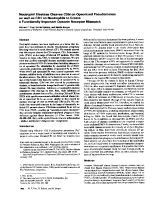 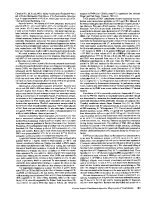 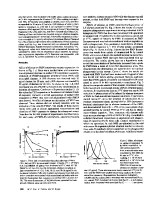 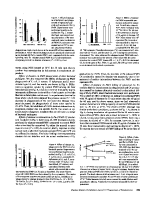 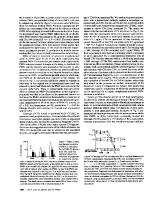 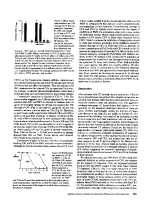 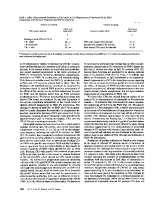 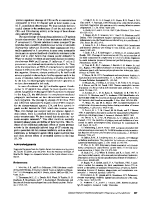 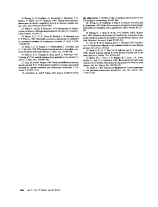