Cl- secretion induced by bile salts. A study of the mechanism of action based on a cultured colonic epithelial cell line.

When applied to the basolateral (serosal) side of the T84 colonic epithelial monolayer, taurodeoxycholate caused net Cl- secretion in a dose-dependent manner with a threshold effect observed at 0.2 mM. In contrast, when applied to the apical (luminal) surface, concentrations of taurodeoxycholate below 1 mM had little or no effect. Only when the concentration of taurodeoxycholate present on the apical side was greater than or equal to 1 mM did apical addition results in an electrolyte transport effect. This apical effect on electrolyte transport was associated with an abrupt increase in the permeability of the monolayer. Cyclic AMP and cyclic GMP in the T84 monolayers were not increased by the bile salt, but in the presence of extracellular Ca2+, free cytosolic Ca2+ increased with a graded dose effect and time course that corresponded approximately to the changes in short circuit current (Isc). The results suggest that luminal bile salts at a relatively high concentration (greater than or equal to 1 mM) increase tight junction permeability. Once tight junction permeability increases, luminal bile salts could reach the basolateral membrane of the epithelial cells where they act to increase free cytosolic Ca2+ from extracellular sources. The resulting increases in free cytosolic Ca2+, rather than in cyclic nucleotides, appear to be involved in transcellular Cl- secretion. 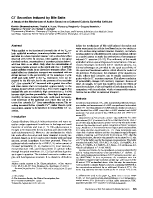 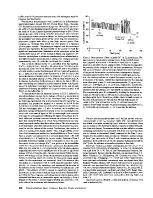 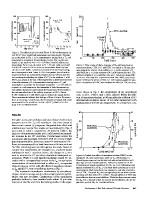 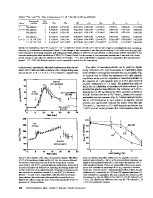 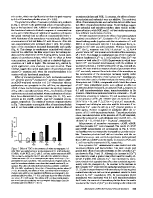 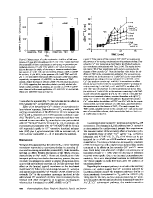 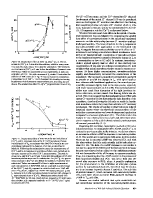 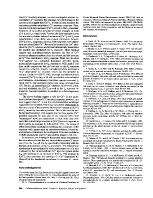 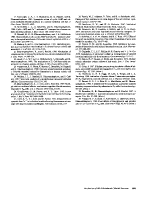