Find articles by Teti, A. in: JCI | PubMed | Google Scholar

Find articles by Zambonin-Zallone, A. in: JCI | PubMed | Google Scholar

Find articles by Kahn, A. in: JCI | PubMed | Google Scholar

Because metabolic acids stimulate bone resorption in vitro and in vivo, we focused on the cellular events produced by acidosis that might be associated with stimulation of bone remodeling. To this end, we exposed isolated chicken osteoclasts to a metabolic (butyric) acid and observed a fall in both intracellular pH and cytosolic calcium [( Ca2+]i). These phenomena were recapitulated when bone resorptive cells, alkalinized by HCO3 loading, were transferred to a bicarbonate-free environment. The acid-induced decline in osteoclast [Ca2+]i was blocked by either NaCN or Na3VO4, in a Na+-independent fashion, despite the failure of each inhibitor to alter stimulated intracellular acidification. Moreover, K+-induced membrane depolarization also reduced cytosolic calcium in a manner additive to the effect of protons. These findings suggest that osteoclasts adherent to bone lack functional voltage-operated Ca2+ channels, and they reduced [Ca2+]i in response to protons via a membrane residing Ca-ATPase. Most importantly, acidosis enhances formation of podosomes, the contact areas of the osteoclast clear zone, indicating increased adhesion to substrate, an early step in bone resorption. Thus, extracellular acidification of osteoclasts leads to decrements in intracellular pH and calcium, and appears to promote cell-matrix attachment. 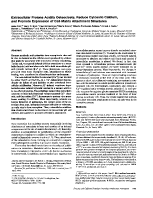 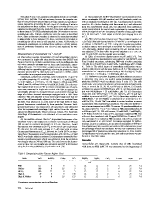 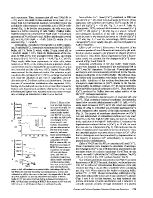 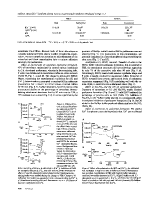 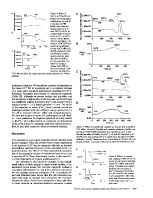 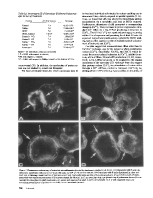 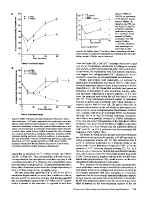 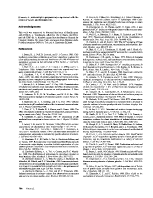