B Kiens and H Lithell

Find articles by Kiens, B. in: JCI | PubMed | Google Scholar

The influence of training-induced adaptations in skeletal muscle tissue on lipoprotein metabolism was investigated in six healthy men. The knee extensors were studied at rest and during exercise after 8 wk of dynamic exercise training of the knee extensors of one leg, while the other leg served as a control. The trained and nontrained thighs were investigated on different occasions. In the trained knee extensors, muscle (m) lipoprotein lipase activity (LPLA) was 70 +/- 29% higher compared with the nontrained (P less than 0.05), and correlated positively with the capillary density (r = 0.84). At rest there was a markedly higher arteriovenous (A-V) VLDL triacylglycerol (TG) difference over the trained thigh, averaging 55 mumol/liter (range 30-123), than over the nontrained, averaging 30 mumol/liter (4-72). In addition to the higher LPLA and VLDL-TG uptake in the trained thigh, a higher production of HDL cholesterol (C) and HDL2-C was also observed (P less than 0.05). Positive correlations between m-LPLA and A-V differences of VLDL-TG (r = 0.90; P less than 0.05) were observed only in the trained thigh. During exercise with the trained thigh the venous concentration of HDL2-C was invariably higher than the arterial, and after 110 min of exercise a production of 88 mumol/min (54-199) of HDL2-C was revealed. Even though a consistent degradation of VLDL-TG was not found during exercise, the total production of HDL-C across the trained and nontrained thigh, estimated from A-V differences times venous blood flow for the whole exercise period, correlated closely with the total estimated degradation of VLDL-TG (r = 0.91). At the end of 2 h of exercise m-LPLA did not differ from the preexercise value in either the nontrained or the trained muscle. We conclude that changes in the lipoprotein profile associated with endurance training to a large extent are explainable by training-induced adaptations in skeletal muscle tissue. 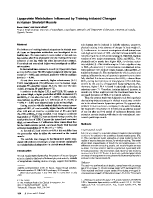 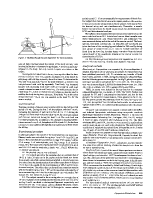 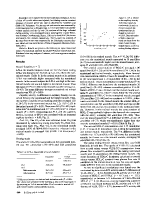 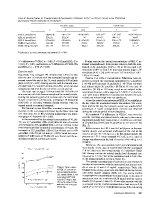 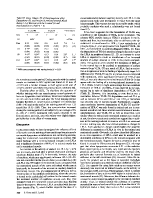 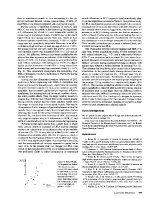 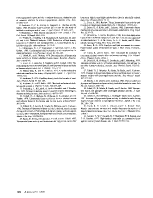