Recent studies have established the existence of substrate cycles in humans, but factors regulating the rate of cycling have not been identified. We have therefore investigated the acute response of glucose/glucose-6P-glucose (glucose) and triglyceride/fatty acid (TG/FA) substrate cycling to the infusion of epinephrine (0.03 microgram/kg.min) and glucagon. The response to a high dose glucagon infusion (2 micrograms/kg.min) was tested, as well as the response to a low dose infusion (5 ng/kg.min), with and without the simultaneous infusion of somatostatin (0.1 microgram/kg.min) and insulin (0.1 mU/kg.min). Additionally, the response to chronic prednisone (50 mg/d) was evaluated, both alone and during glucagon (low dose) and epinephrine infusion. Finally, the response to hyperglycemia, with insulin and glucagon held constant by somatostatin infusion and constant replacement of glucagon and insulin at basal rates, was investigated. Glucose cycling was calculated as the difference between the rate of appearance (Ra) of glucose as determined using 2-d1- and 6,6-d2-glucose as tracers. TG/FA cycling was calculated by first determining the Ra glycerol with d5-glycerol and the Ra FFA with [1-13C]palmitate, then subtracting Ra FFA from three times Ra glycerol. The results indicate that glucagon stimulates glucose cycling, and this stimulatory effect is augmented when the insulin response to glucagon infusion is blocked. Glucagon had minimal effect on TG/FA cycling. In contrast, epinephrine stimulated TG/FA cycling, but affected glucose cycling minimally. Prednisone had no direct effect on either glucose or TG/FA cycling, but blunted the stimulatory effect of glucagon on glucose cycling. Hyperglycemia, per se, had no direct effect on glucose or TG/FA cycling. Calculations revealed that stimulation of TG/FA cycling theoretically amplified the sensitivity of control of fatty acid flux, but no such amplification was evident as a result of the stimulation of glucose cycling by glucagon. 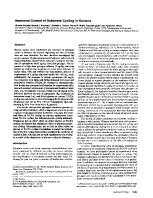 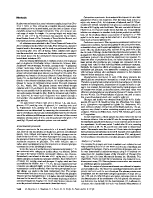 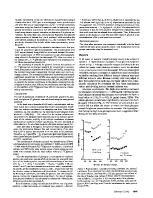 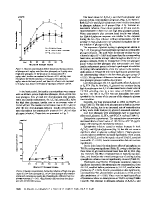 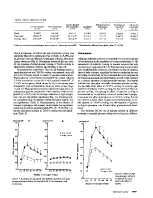 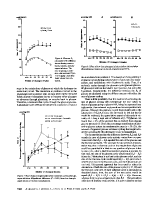 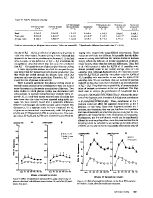 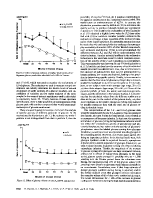 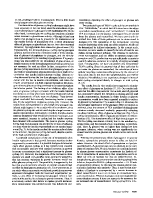 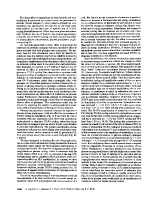 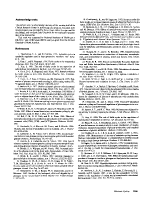