Identification of glucocorticoid-inducible cytochromes P-450 in the intestinal mucosa of rats and man.

We used monoclonal antibodies and complementary DNAs (cDNAs) to glucocorticoid-inducible liver cytochromes P-450 in rats (P-450p) and in man (HLp) to search for related cytochromes in intestinal mucosa. In rat enterocytes, we found two dexamethasone-inducible proteins related to the steroid-inducible liver cytochromes P-450. Induction of these proteins in enterocytes was associated with increases in the amount of a P-450p-related messenger RNA and of erythromycin demethylase, an activity highly characteristic of P-450p and HLp. Similar studies on human jejunal enterocytes revealed a microsomal protein indistinguishable from HLp on immunoblots and an abundance of RNA hybridizing with HLp cDNA. In human enterocytes the specific concentration of the HLp-related cytochrome (measured immunochemically or as erythromycin demethylase activity) was similar to that found in human liver and could account for all of the CO-binding hemo-protein detected. We conclude that the intestinal mucosa contains prominent form(s) of cytochromes P-450 similar to liver cytochrome P-450p in their structure, function, and some regulatory characteristics. 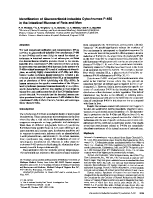 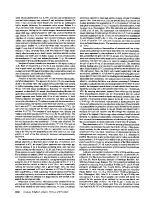 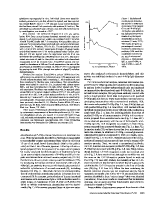 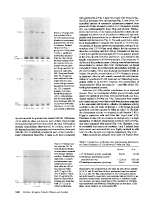 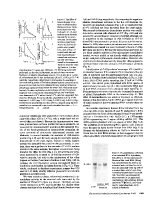 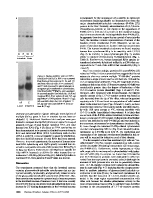 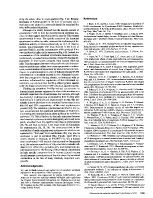 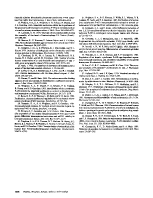