Role of serum carrier proteins in the peripheral metabolism and tissue distribution of thyroid hormones in familial dysalbuminemic hyperthyroxinemia and congenital elevation of thyroxine-binding globulin.

Find articles by Pilo, A. in: JCI | PubMed | Google Scholar

To investigate the role of thyroxine-binding globulin (TBG) and albumin in the availability of thyroid hormones to peripheral tissues, comprehensive kinetic studies of thyroxine (T4) and triiodothyronine (T3) were carried out in eight subjects with familial dysalbuminemic hyperthyroxinemia (FDH), in four subjects with inherited TBG excess, and in 15 normals. In high-TBG subjects, the reduction of T4 and T3 plasma clearance rates (by 51% and 54%, respectively) was associated with normal daily productions; T4 and T3 distribution volumes were significantly reduced. In FDH subjects T4 clearance was less reduced (by 31%) than in high TBG; consequently T4 production rate was significantly increased (by 42%); T4 and T3 distribution volumes and T3 clearance rate were unchanged. Increased T3 peripheral production in FDH (by 24%) indicates that T4 bound to abnormal albumin is more available to tissues than T4 carried by TBG, thus suggesting an important role of albumin in T4 availability to the periphery. 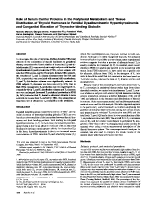 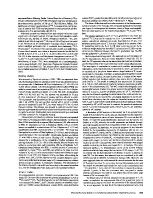 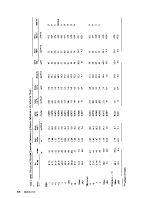 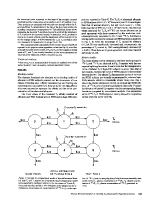 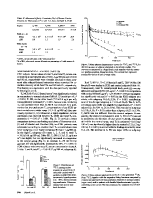 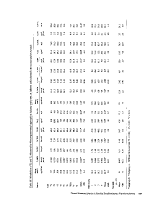 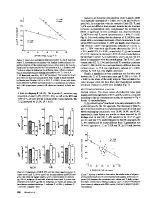 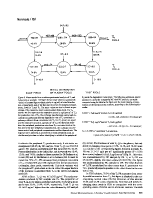 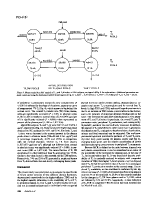 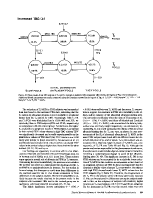 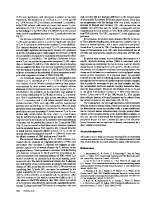 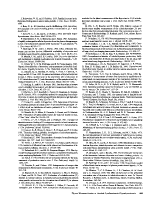 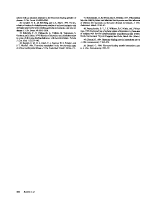