Find articles by Budde, U. in: JCI | PubMed | Google Scholar

Find articles by Federici, A. in: JCI | PubMed | Google Scholar

Find articles by Girolami, A. in: JCI | PubMed | Google Scholar

Three preparations of purified von Willebrand factor (vWF), obtained from unrelated patients affected by type IIB von Willebrand disease, were found to have normal sialic acid content (between 129 and 170 nmol/mg of vWF, as compared with 158 +/- 17 nmol/mg in four normal preparations) and to induce platelet aggregation in the presence of physiologic levels of divalent cations and without addition of ristocetin. A monoclonal antibody that blocks the vWF binding domain of the platelet glycoprotein (GP)Ib caused complete inhibition of IIB vWF-induced aggregation. In contrast, a monoclonal antibody that blocks the receptor for adhesive proteins on the platelet GPIIb/IIIa complex failed to inhibit the initial response of platelets to high concentrations of IIB vWF. Moreover, IIB vWF caused agglutination of formalin-fixed platelets that was blocked only by the anti-GPIb antibody, suggesting that the binding of vWF to GPIb, even in the absence of ristocetin, results in platelet-platelet interaction that is followed by exposure of the GPIIb/IIIa receptors for adhesive proteins. Endogenous ADP, normally active platelet metabolism and fibrinogen binding to GPIIb/IIIa were necessary for maximal and irreversible platelet aggregation. In the absence of fibrinogen, however, aggregation was mediated by vWF binding to GPIIb/IIIa. A 52/48-kD tryptic fragment containing the GPIb binding domain of normal vWF completely blocked the aggregation induced by all three IIB vWF preparations. The present study defines in detail the mechanisms involved in IIB vWF-induced platelet aggregation. Moreover, it establishes that the GPIb binding domain of normal and IIB vWF are closely related and that desialylation is not required for the direct interaction of IIB vWF with GPIb. 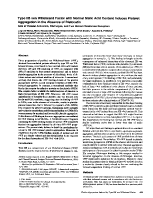 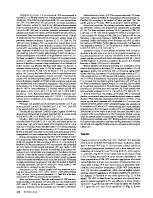 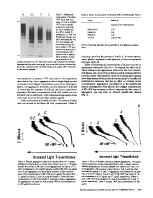 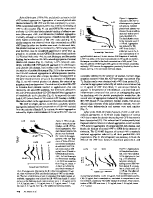 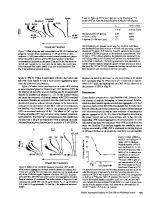 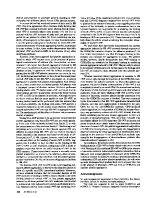 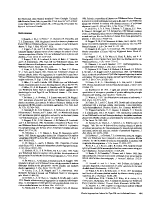 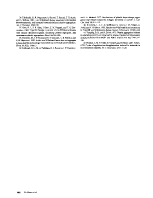