Find articles by Chua, A. in: JCI | PubMed | Google Scholar

Find articles by Gubler, U. in: JCI | PubMed | Google Scholar

Interleukin 1 (IL-1) is a family of polypeptides initially found to be produced by activated monocytes and macrophages that mediate a wide variety of cellular responses to injury and infection. Epidermal epithelial cells (keratinocytes) produce "epidermal cell-derived thymocyte activating factor" or ETAF, which has been recently shown to be identical to IL-1. Human epidermis is normally exposed to significant amounts of solar ultraviolet radiation. Certain ultraviolet wavelengths (UVB, 290-320 nm) are thought to be responsible for most of the immediate and long-term pathological consequences of excessive exposure to sunlight. In this study, we asked whether exposure to UVB irradiation induced IL-1 gene expression in cultured human keratinocytes. Cultured human keratinocytes contain detectable amounts of IL-1 alpha and beta mRNA and protein in the absence of apparent stimulation; these levels could be significantly enhanced 6 h after exposure to 10 ng/ml of 12-O-tetradecanoyl-phorbol-13-acetate (TPA). Exposure to UVB irradiation with an emission spectrum comparable to that of sunlight (as opposed to that of an unfiltered artificial UV light source) significantly increased the steady state levels IL-1 alpha and beta mRNA in identical populations of human keratinocytes. This was reflected in the production of increased IL-1 activity by these cultures in vitro. In the same cell population, exposures to UVB irradiation did not alter the level of actin mRNA; therefore, the effect of UV irradiation on IL-1 represents a specific enhancement of IL-1 gene expression. Local increases of IL-1 may mediate the inflammation and vasodilation characteristic of acute UVB-injured skin, and systemic release of this epidermal IL-1 may account for fever, leukocytosis, and the acute phase response seen after excessive sun exposure. 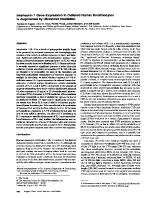 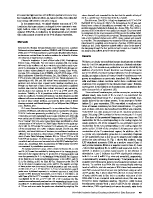 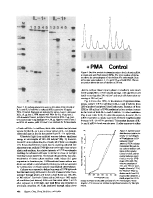 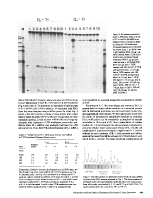 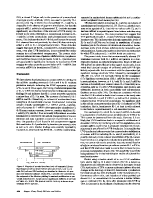 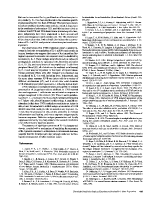 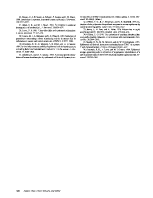