Find articles by Barzilai, A. in: JCI | PubMed | Google Scholar

We examined insulin's effects on glucose transport and on subcellular transporter distribution in isolated human omental adipocytes of various sizes. Insulin stimulated 3-O-methylglucose transport by twofold in small cells, while a smaller and insignificant effect was measured in large cells. In the small cells, basal concentrations of glucose transporters were 2.9 and 17.2 pmol/mg membrane protein in the plasma and the low density microsomal membranes, respectively. Increasing cell size was associated with a 50% decrease in the concentration of transporters in each fraction, with no change in their total number per cell. Insulin stimulated the translocation of transporters from the intracellular pool to the plasma membranes, irrespective of cell size. Thus, insulin resistance at the postreceptor level, observed in human obesity, may be associated with a relative depletion of total transporters per cell together with a reduction in their intrinsic activity at the plasma membrane level. 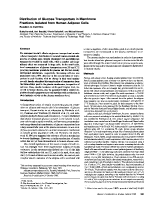 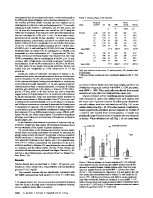 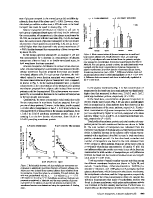 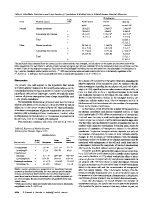 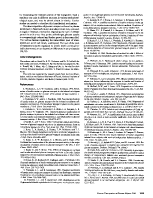