Acetyl glyceryl ether of phosphorylcholine (AGEPC), platelet activating factor, is a potent hypotensive agent that may mediate changes in blood pressure during anaphylaxis and may be involved in blood pressure variations of renal origin. This study was designed to characterize the hemodynamic mechanisms responsible for hypotension induced by this recently identified phospholipid. Intravenous administration of AGEPC to anesthetized open-chest dogs (n = 5) produced hemodynamic alterations which, for the purpose of analysis, were divided into three phases based on changes in the mean systemic blood pressure. During phase I (5-30 s) mean systemic blood pressure decreased to levels 5 to 10% below baseline values in association with a rise in cardiac output and a decrease in systemic vascular resistance. Phase II (30-90 s) consisted of a substantial reduction in systemic blood pressure to its nadir, 50% of baseline values, together with a decrease of similar magnitude in cardiac output and a rise in systemic vascular resistance. Phase III (90 s-60 min) exhibited a gradual recovery of mean systemic blood pressure toward normal with a several-fold rise in systemic vascular resistance and a continued low cardiac output. On the right side of the circulation, the predominant effect of AGEPC was a marked transient increase in pulmonary artery pressure in phase I, associated with an elevation of pulmonary resistance during phase II. Diethylcarbamazine blocked virtually all of these hemodynamic changes induced by AGEPC; FPL 55712 substantially blocked the rise in systemic vascular resistance in phase III. These results suggest that leukotrienes may mediate at least some of the hemodynamic effects induced by AGEPC, but further studies will be required when more specific leukotriene blocking agents become available. As assessed during phase III with the end-systolic pressure-dimension relation, myocardial performance itself was diminished. The occurrence of an AGEPC-induced negative inotropic effect was further confirmed in isolated Krebs-perfused guinea pig hearts and isolated blood-perfused rabbit hearts. The results indicate that the mechanism of AGEPC-induced hypotension is complex, affecting both vascular tone and the inotropic state of the myocardium. 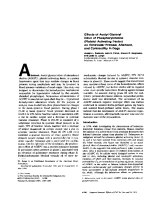 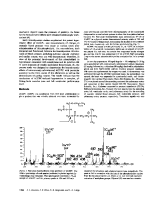 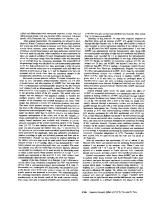 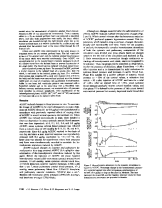 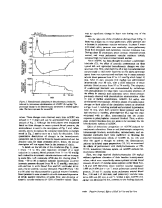 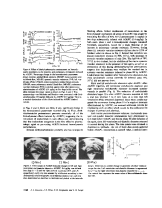 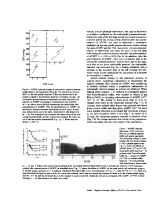 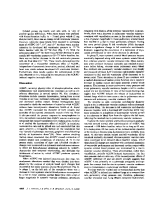 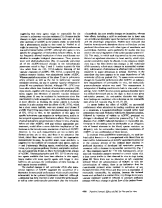 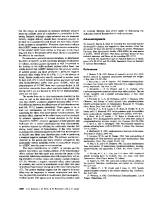 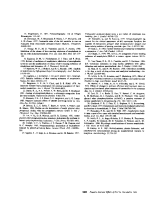