K Morgan and M A Mir

Previous studies have shown that leukemic blood contains a factor that has an inhibitory effect on bidirectional sodium transport in erythrocytes. This study was designed to isolate this factor from cultured leukemic promyelocytes. An extract from the promyelocytes reduced significantly (P less than 0.001) the ouabain-insensitive sodium efflux rate, from 0.096 +/- 0.009 to 0.056 +/- 0.003 SD. Using the inhibition of ouabain-insensitive sodium transport in erythrocytes as an assay to identify the factor, we ran the crude promyelocyte extract through Sephadex G-25 and G-10, with an intermediate ion-exchange step on DE-32, and finally subjected the active fraction to reverse-phase high-performance liquid chromatography. The specific inhibitory activity of the final fraction was 180-fold higher than that of the crude promyelocyte extract. The inhibitory activity could be destroyed by acid hydrolysis and by enzymatic digestion with several proteases but not by heating at 80 degrees C for 30 min; these characteristics suggest that the active factor, called inhibitin, is a peptide. Inhibitin is released by immature myeloid cells but not by differentiated white cells or by leukemic lymphocytes. It has no effect on potassium influx but inhibits sodium/sodium exchange in erythrocytes. 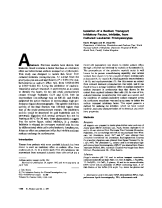 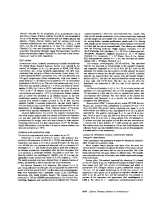 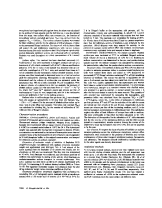 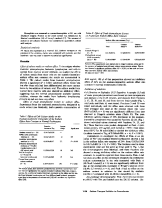 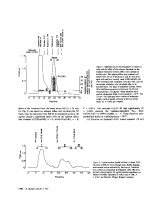 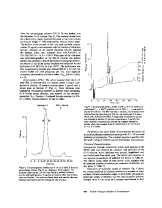 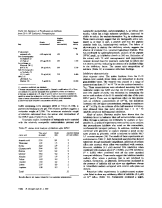 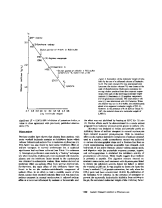 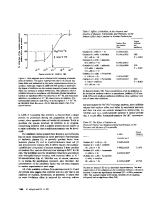 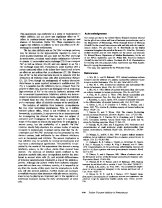 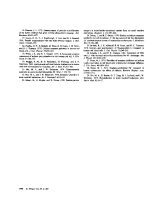