Micropuncture studies have shown that glomerular filtration rate (GFR) falls in response to a rise in Na+ or Cl- concentrations in the loop of Henle, whereas studies in isolated kidneys have shown that GFR falls in response to osmotic diuresis. To define the separate effects of an acute increase in plasma sodium (PNa), chloride (PCl) or osmolality (Posmol), changes in renal blood flow (RBF) and GFR were measured during intrarenal infusions of hypertonic NaCl, NaHCO3, Na acetate, dextrose, NH4Cl or NH4acetate to denervated kidneys. The infusions raised Posmol at the experimental kidney by 30-45 mosmol. RBF increased abruptly by 10-30% with all hypertonic infusions indicating that an acute increase in plasma tonicity causes renal vasodilatation. Renal vasodilatation persisted or increased further during infusion of dextrose, NaHCO3 and Na acetate, but GFR was unchanged. In contrast, during infusion of the two Cl-containing solutions, vasodilatation was reversed after 1-5 min and RBF and GFR decreased (P < 0.01) below preinfusion levels. Prior salt depletion doubled the vasoconstriction seen with hypertonic NaCl infusions. Overall, changes in RBF were unrelated to changes in PNa or fractional Na or fluid reabsorption but correlated with changes in PCl (r = -0.91) and fractional Cl- reabsorption (r = 0.94). The intrafemoral arterial infusion of the two Cl-containing solutions did not increase femoral vascular resistance. In conclusion, hyperchloremia produces a progressive renal vasoconstriction and fall in GFR that is independent of the renal nerves, is potentiated by prior salt depletion and is related to tubular Cl- reabsorption. Chloride-induced vasoconstriction appears specific for the renal vessels. 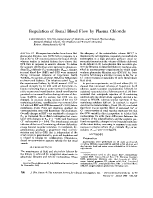 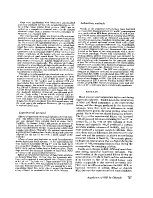 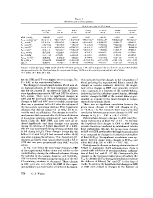 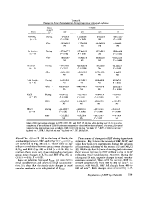 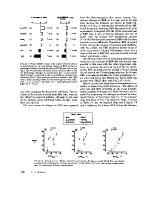 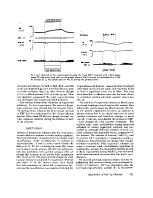 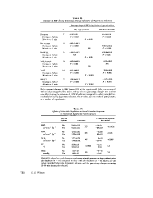 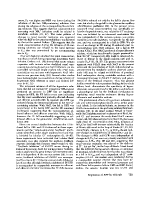 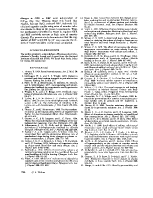 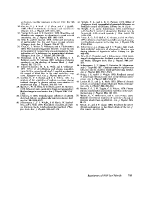