Relationship between Frequency Dependence of Lung Compliance and Distribution of Ventilation

Find articles by Wanner, A. in: JCI | PubMed | Google Scholar

Find articles by Zapata, A. in: JCI | PubMed | Google Scholar

The previously demonstrated empirical association between frequency dependence of lung compliance and distribution of ventilation, the latter determined by the N2 washout technique, was confirmed by establishing a mathematical link between the two tests. By assuming a two-compartment system with known compliances and making corrections for Pendelluft and common dead space mixing effects, the ratio of dynamic to static compliance (Cdyn/Cst) for any respiratory frequency can be calculated from the compartmental analysis of the N2 washout at a single respiratory frequency. By using these equations, a good correlation was found between calculated and measured Cdyn/Cst in dogs with artificially induced bronchial obstruction and in young smokers or young nonsmokers after carbachol inhalation. A two-compartment N2 washout was demonstrated in 10 young healthy smokers at one or two respiratory frequencies whereas all 10 normal controls showed a single exponential curve. These findings indicate that the non-invasive N2 washout test is capable of predicting Cdyn/Cst and at the same time gives a direct measure of gas distribution. Further, it appears to be a highly sensitive method for the detection of “small airway disease.” 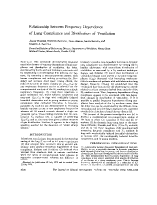 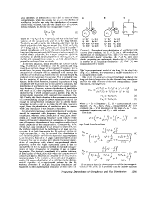 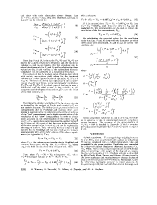 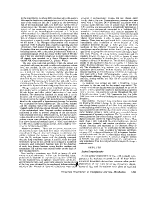 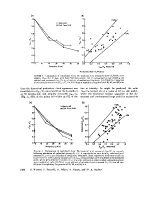 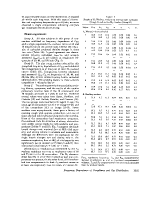 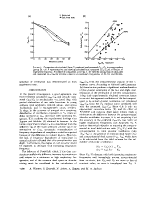 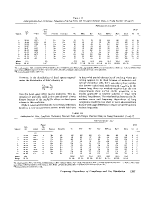 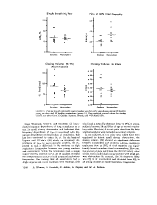 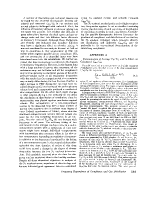 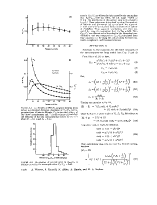 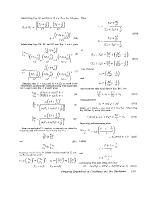 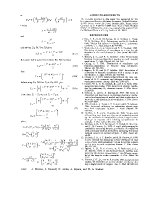 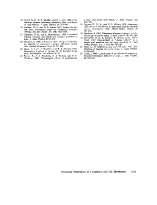