Familial Hypercholesterolemia (One Form of Familial Type II Hyperlipoproteinemia) A STUDY OF ITS BIOCHEMICAL, GENETIC, AND CLINICAL PRESENTATION IN CHILDHOOD

Two Gaussian populations were fitted to the distribution of both low density lipoprotein cholesterol (CLDL) and plasma cholesterol (C) in these children and a likelihood ratio test strongly favored a two over a one population model for both CLDL (X2 = 18.41, P < 0.0005) and C (X2 = 7.81, P < 0.025). 45% of the children were in the population identified as affected; their mean CLDL was 229. The remaining 55% were in the normal population with a mean CLDL of 110 which was indistinguishable from that of an unrelated control population, aged 1-19. On the basis of an assumed frequency of hyperbetalipoproteinemia in the general population of 5%, the Edwards' test indicated that a polygenic model of inheritance was highly unlikely (expected, 22%; observed, 45%).

The segregation ratio obtained from the derived intersection between the two population curves (CLDL, 164 mg/100 ml; C, 235 mg/100 ml) was 45/55 (abnormal/normal). The percentage of abnormal children in the first decade (52%) significantly exceeded that in the second (39%) (P < 0.01). The ratios (II/N) were 50/47 and 55/84 in the offspring of affected female and male parents, respectively (X2 = 3.819, 0.05 < P < 0.10). Only 10% of hyperbetalipoproteinemic children were considered to have hyperglyceridemia. These children, frequently, but not invariably, had a parent with hyperglyceridemia in addition to hyperbetalipoproteinemia (P < 0.05). None of the affected children who were examined had ischemic heart disease (IHD) and 7% had tendon xanthomas. Half of the parents (mean age, 37.4 yr) who were examined had IHD and three-quarters had xanthomas.

The data agree well with the hypothesis that hyperbetalipoproteinemia is inherited as a monogenic trait with early expression in these children. More than one genetic defect within the group is not excluded, but retrospective analyses of the 345 first-degree adult relatives of the affected parents indicated that most of the abnormal parents probably represented familial hypercholesterolemia, rather than combined hyperlipidemia, the other most generally recognized form of familial hyperbetalipoproteinemia. 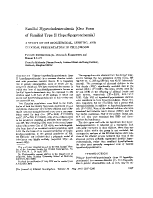 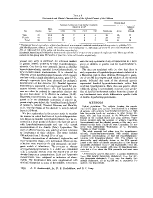 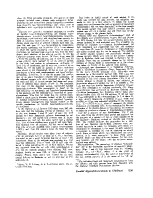 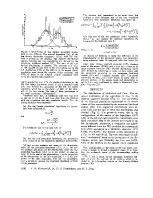 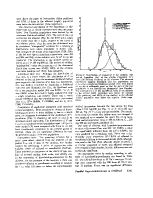 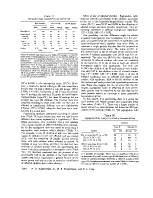 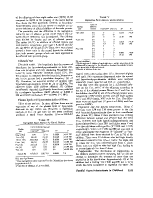 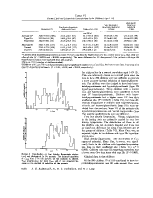 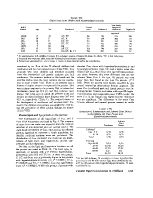 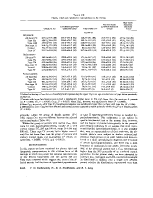 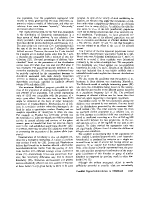 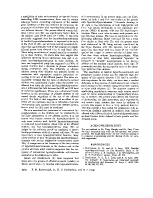 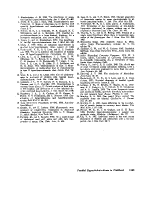